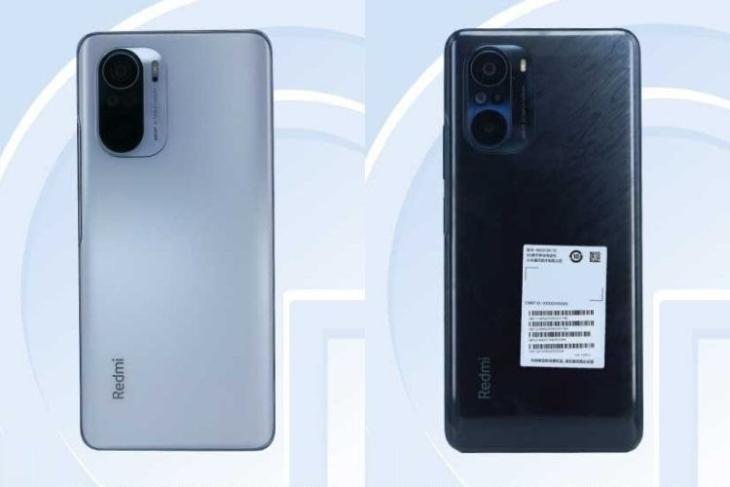 Redmi K40 has been spotted on Chinese certification website TENAA with the model number M2012K11AC. Images, attached below, reveal that the device features a flat display with a centered punch-hole on the front. We independently confirmed the same by adjusting the contrast and brightness of the image.

As per reputable tipster Digital Chat Station, who shared screenshots of the device’s About page, Redmi K40 will include a 6.81-inch AMOLED display. It will boast a 3200 x 1440-pixel resolution and is already confirmed to use the same E4 luminous material as the Mi 11. It could most likely be the same flagship display with a 120Hz refresh rate and HDR10+ certification. 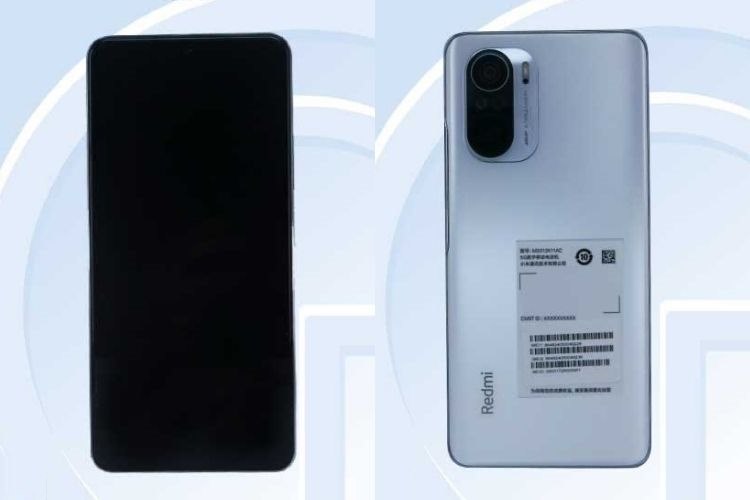 Turning our attention to the rear, Redmi K40 has a slight resemblance to the flagship Mi 11. This is all thanks to a similar-looking but elongated camera module. It appears to be a quad-camera setup, which will be helmed by a 108MP primary sensor. You will also find an 8MP ultra-wide camera, a 5MP tertiary (possibly telephoto macro), and a fourth 2MP camera (possibly depth sensor). There will also be a 30MP selfie camera housed in the punch-hole cutout. The device flaunts a white colorway here.

Redmi K40 will be powered by the recently announced Snapdragon 870 5G chipset, coupled with at least 6GB RAM and 128GB storage. The screenshot further reveals that the device will include a 4,500mAh battery.

Moving on, Redmi K40 Pro will also boast the same design as the standard variant. You have a flat 6.81-inch AMOLED display with a 3200 x 1440-pixel resolution on the front. It will include a centered punch-hole cutout with a 30MP selfie sensor as well. The rear will include an elongated Mi 11 camera module with quad-cameras and flaunt a black/ gray color. 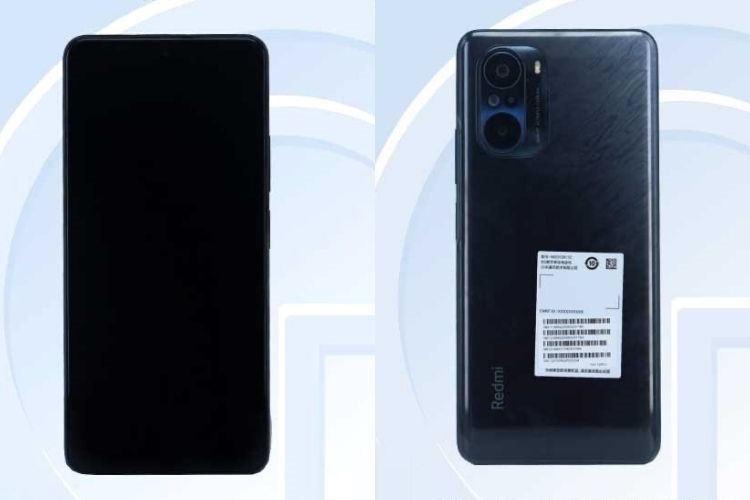 The camera module shows you have two small sensors sandwiched between two bigger sensors. These include a 108MP primary sensor, a 13MP secondary, a 5MP tertiary, and a fourth 2MP sensor. There’s also an LED flash and what appears to be a laser autofocus on the side.

Under the hood, Redmi K40 Pro will be powered by the flagship Snapdragon 888 5G chipset. It will be coupled with up to 12GB of RAM and up to 256GB of storage. Both of these phones will run Android 11-based MIUI 12.5 out-of-the-box. While all of these details come from leaked screenshots, the company has already shown off what the Redmi K40 retail box with and without a charger looks like. Do you think Xiaomi will make an error by removing the charger from the Redmi K40 box?