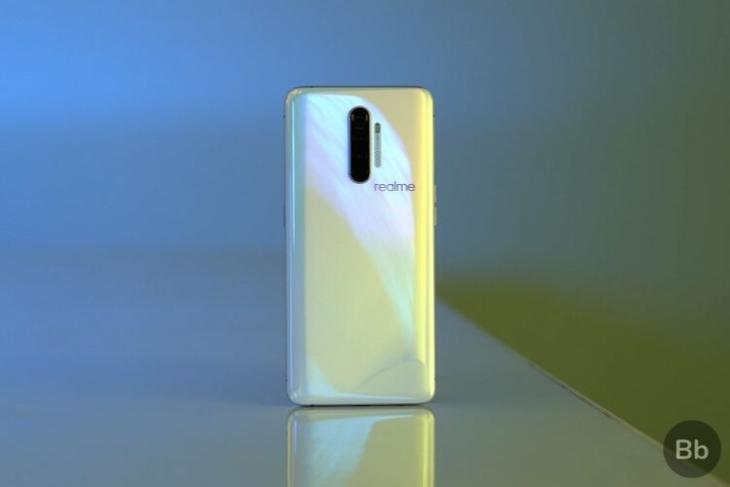 Following in Xiaomi’s footsteps, its Chinese counterpart Realme has managed to carve a space for itself in India’s competitive smartphone market. The company already holds a 14% market share (in Q3 2019) in the budget segment. And now, it’s stepping foot into the budget flagship segment with the Realme X2 Pro.

Realme X2 Pro was first launched in China earlier last month with a myriad of salivating features like the 90Hz display, Snapdragon 855 Plus, 64MP quad-camera, and well, the 50W SuperVOOC charging technology. So, let’s take a quick look at the complete specs sheet in detail –

Realme has stuck to plastic designs until the Realme 5 series, but that changed with the launch of its first 64MP quad-camera phone – the Realme XT. Realme X2 Pro features a glass sandwich design with Gorilla Glass 5 protection both on the front and back. Also, I should tell you that Realme X2 Pro is a rebranded Reno Ace, Oppo’s latest flagship, with some minor changes onboard. 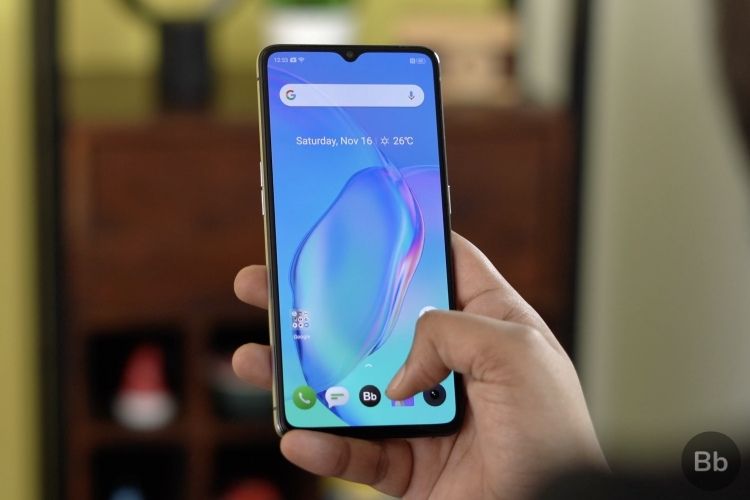 I bet you already know who’s running the show under the hood. Yeah, it’s the flagship Snapdragon 855 Plus chipset, paired with up to 12GB of RAM and 256GB of UFS 3.0 storage. Realme X2 Pro also includes VC liquid cooling, stereo speakers with support for Dolby Atmos and Hi-Res Audio, and Android 9 Pie-based ColorOS 6.1 in tow.

Moving on to the cameras, Realme X2 Pro borrows the primary 64MP Samsung ISOCELL Bright GW1 sensor from the Realme XT that was launched earlier this year. The primary sensor is supported by a 13MP(f/2.4) telephoto lens, an 8 MP(f/2.2) ultra-wide lens with 115-degree FOV, and finally a 2MP depth sensor.

Yeah, Realme will bake a quad-camera setup in all of its phones going forward. The ultra-wide camera onboard also supports an Ultra Macro mode, which allows you to get as close as 2.5cms. There’s support for NightScape 2.0 photography, an Ultra Steady video mode, Bokeh video mode, 960fps slo-mo video mode, and a lot more.

My favorite feature of the Realme X2 Pro will, however, have to be the 50W SuperVOOC charging onboard. The smartphone features a 4,000mAh battery, which is decent and is probably going to last you a complete day on a single charge. But, if it doesn’t then you could top it up (from 0% to 100%) within 35 minutes using the 50W charger in the box.

The Realme X2 Pro is priced starting at Rs. 29,999 for the 8GB+128GB base variant whereas the higher-end 12GB+256GB variant will retail at Rs. 33,999 in India. It becomes available to select users via a special early access sale. It’s an invite-only process and will be sold via Flipkart and Realme’s online store on November 26.

Flipkart is making it simpler for users to grab Realme’s first flagship, the Realme X2 Pro, with the launch of a new Cardless Credit feature. You will be able to purchase this phone using this service with OTP verification and 3-month/6-month no-cost EMI options. You’ll also get Realme Buds Wireless for free on picking up this smartphone. 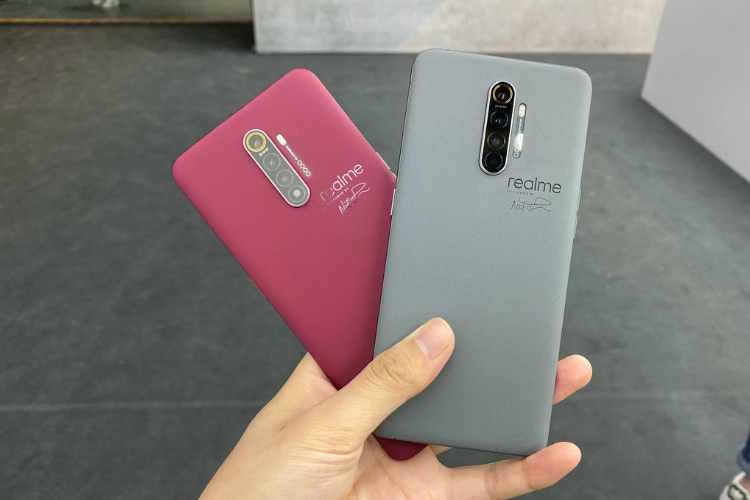 It will be available in 2 color variants – Neptune Blue and Lunar White. Also, Realme has collaborated with the iconic Japanese designer Naoto Fukasawa (the man behind Realme X’s Onion and Garlic variants) once again to launch two new Master Edition variants. You will soon be able to buy the Rs. 34,999 Brick and Concrete Master Editions as well.

Realme’s first true flagship is set to take on the Redmi K20 Pro at this price point, with a number of likable features in tow. It also slays the OnePlus 7T with similar features and a lower price point, but a more bloated and cluttered software experience. So, which of the flagship phones will you pick? Let us know in the comments below.