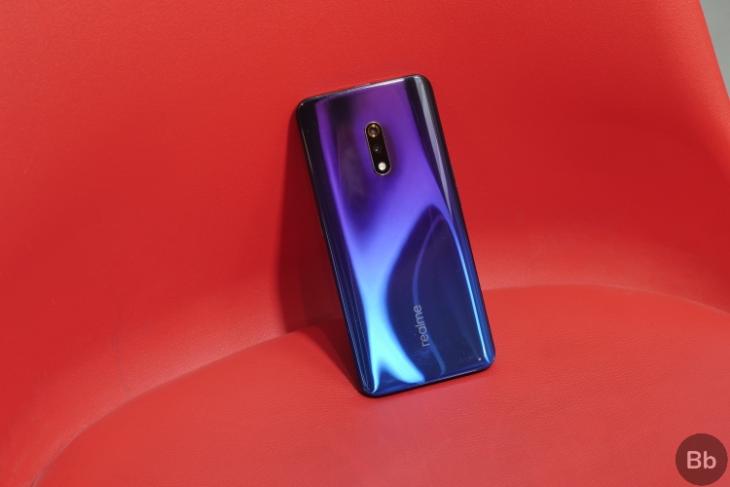 Ever since the Realme X went official in China earlier in May, we have been waiting on its India launch and it finally happened today. Realme X has now found its way to India and it is the perfect step towards offering a premium experience to users at an affordable price. This smartphone features a bezel-less screen, a dated yet powerful chipset, a 48MP primary rear camera, and a pop-up camera.

The Realme X will go on sale from July 24, exclusively on Flipkart and Realme’s website, with a hate-to-wait sale scheduled for 18th July. It will be available in two color variants namely Polar White and Space Blue.

The Realme X Master Edition, which comes only in a single 8GB+128GB configuration and two distinct onion and garlic variants created in partnership with Japanese designer Naoto Fukasawa, has been priced at Rs 19,999. The new Realme X Spider-Man: Far From Home Edition with the highest-end configuration, custom ColorOS 6 skin, and case will cost you Rs 20,999.

This is the most affordable fullscreen bezel-less smartphone available in the Indian market from today onwards. The Realme X sports a 6.53-inch Full-HD+ AMOLED screen with a 19.5:9 aspect ratio and 1080×2340 pixels resolution. The device boasts a 91.2% screen-to-body ratio, which is just awesome. 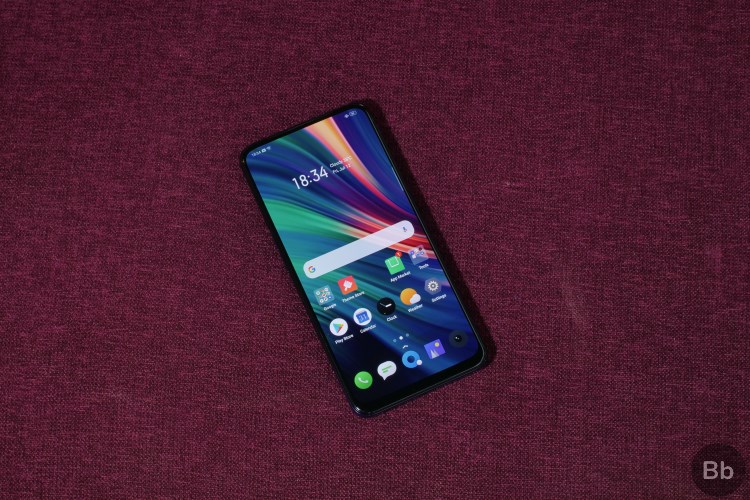 While everyone was expecting the Realme X to come equipped with a Snapdragon 730 chipset to lock horns with the Redmi K20, but that’s not the case. The Indian Realme X variant still is powered by the Snapdragon 710 chipset as the Chinese variant. You could expect a performance similar to the Realme 3 Pro from the company as it is also powered by this chipset.

As for the camera department, Realme X comes with a dual rear-camera setup and this includes a primary 48MP Sony IMX586 sensor and secondary 5MP depth sensor. The 48MP sensor is steadily becoming the norm in smartphones, however, the highlight here would have to be the 16MP(f/2.0) pop-up selfie camera that sits at the center and comes in handy for Face Unlock as well. 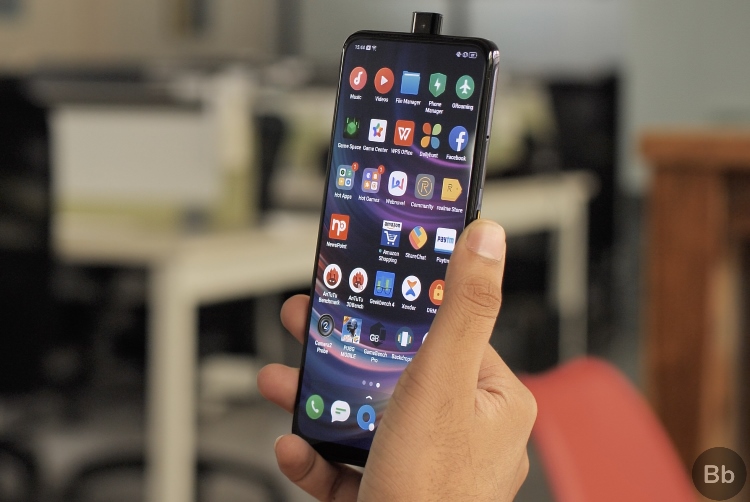 Realme X comes equipped with a 3,765mAh battery which can be quickly juiced up using the company’s 20W VOOC 3.0 charging technology via USB-C port. There’s an in-display fingerprint sensor onboard here as well, another first for Realme smartphones.

The Realme X, as you can obviously tell, will go up against the Snapdragon 730-powered Redmi K20 that is launching in India in a couple of days. Though its pricing is decent, we can expect this smartphone to be embraced with open arms for the number of features it brings in tow over the Realme 3 Pro. What are your thoughts on the same? Let us know down in the comments section.