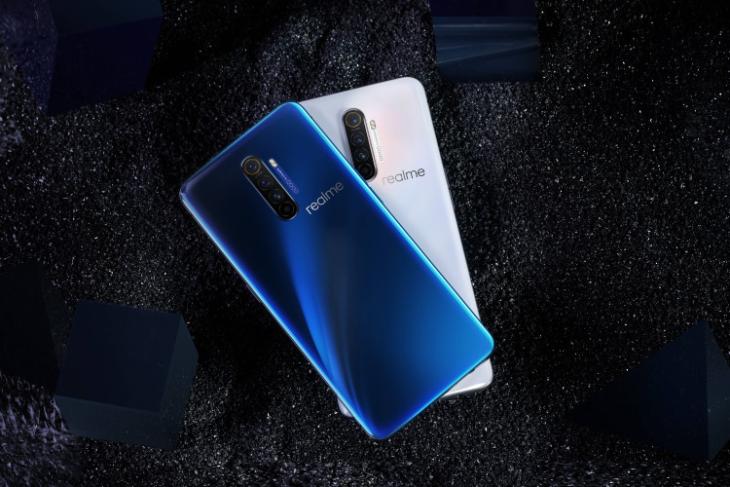 Xiaomi may have reiterated the definition of a budget flagship with the launch of Poco F1 last year and its assumed successor – the Redmi K20 Pro earlier this year in India. But, it seems like the company’s Chinese counterpart and arch-nemesis Realme is ready to join the cool world of flagship phones. Therefore, it has today launched its first-ever flagship phone – the Realme X2 Pro in China merely 17 months after the company’s debut.

A lot about the Realme X2 Pro had been revealed officially on Weibo or leaked online prior to today’s launch, so let’s not waste any more time and take a look at everything Realme X2 Pro has to offer:

Well, let me start off by saying that you may already know almost everything about the Realme X2 Pro if you followed the launch of Oppo’s recent flagship – the Oppo Reno Ace. Realme’s first flagship is a rebranded version of the Reno Ace with minor changes – both outside and inside. 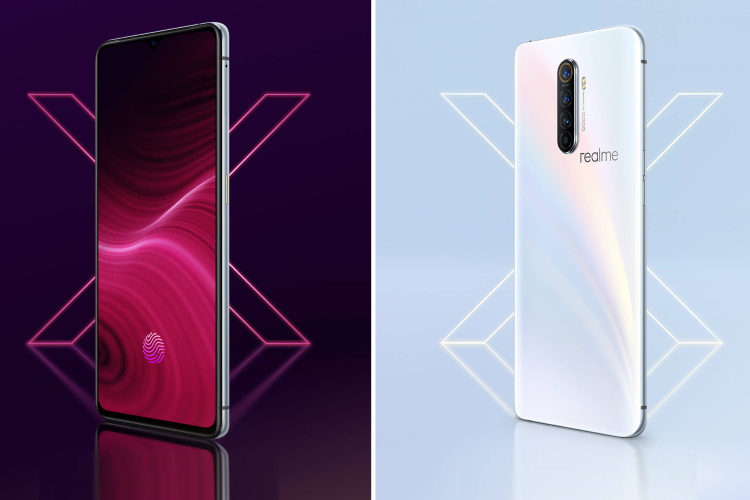 Realme has stuck with plastic (polycarbonate) rear panels to date to keep the prices low, however, it’s finally introducing a 3D curved glass back panel with its first flagship phone. The glass panel here uses Corning Gorilla Glass 5 protection and the gradient colors look pretty similar to the Redmi Note 8 Pro’s white variant. I really don’t understand the logo placement though. It looks odd, but does add to the visibility when a user is holding the device up to their ear during a call.

One of the key highlights of Realme X2 Pro will have to be the higher refresh rate display. The company has includes a 6.55-inch Full-HD+ Super AMOLED display with a higher 90Hz refresh rate and 135Hz touch sampling rate — which is the same as the OnePlus 7T lineup. The device boasts a waterdrop notch design as opposed to the pop-up camera design already seen on the Realme X.

The display onboard touts a 19.5:9 aspect ratio, a 91.7% screen-to-body ratio, with the waterdrop notch packs a 16MP selfie camera. The display includes HDR10+ support, DC Dimming 2.0, and an in-display fingerprint sensor for biometric authentication. 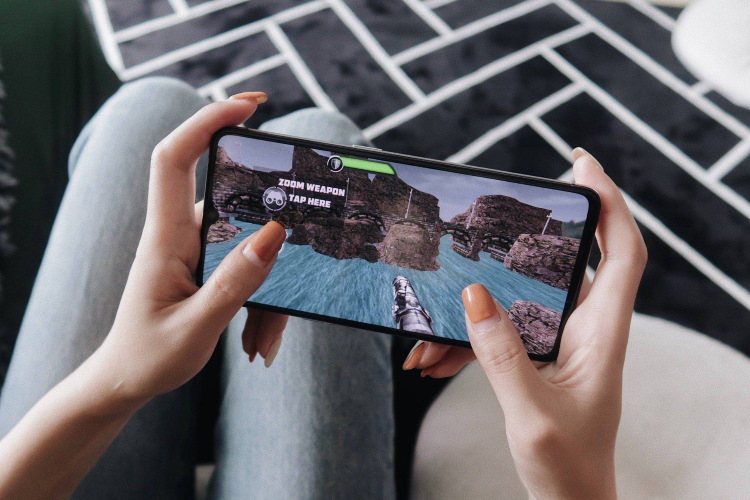 Under the hood, Realme X2 Pro is powered by the latest Snapdragon 855 Plus chipset. It has been coupled with up to 12GB RAM and up to 256GB UFS 3.0 storage. The device comes equipped with VC liquid cooling for better heat dissipation, stereo speakers with support for Dolby Atmos and Hi-Res Audio, and runs Android 9 Pie-based ColorOS 6 out-of-the-box. 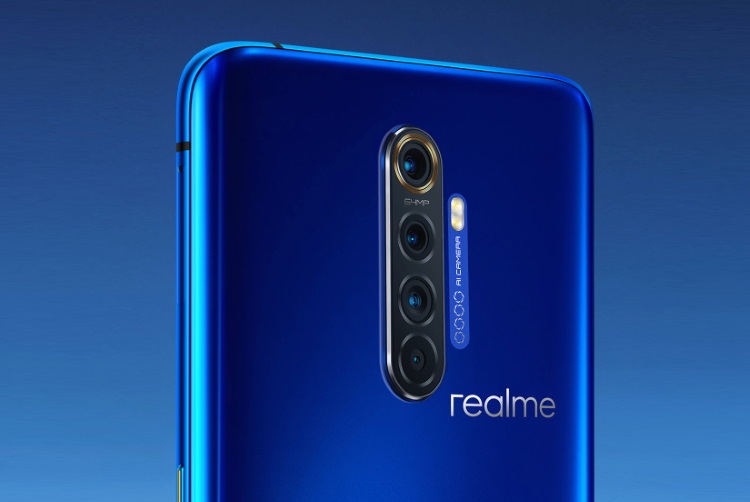 Realme X2 Pro features a 90Hz display, which means it would need extra power to keep offering you a buttery smooth experience. The company hasn’t baked a massive battery within the X2 Pro. It houses a 4,000mAh battery but comes with one of the ultimate (and my favorite) fast-charging technologies onboard – 50W SuperVOOC charging. This charging technology will enable you to completely juice up the device (from 0%-100%) within 35 minutes, which is awesome.

These standard variants will be available in two colors – white and blue, but Realme has launched a couple of Master Edition variants as well. This time they aren’t inspired by a vegetable instead it now draws inspiration from brick and mortar, with retail price being 3,299 yuan (~Rs. 33,000). 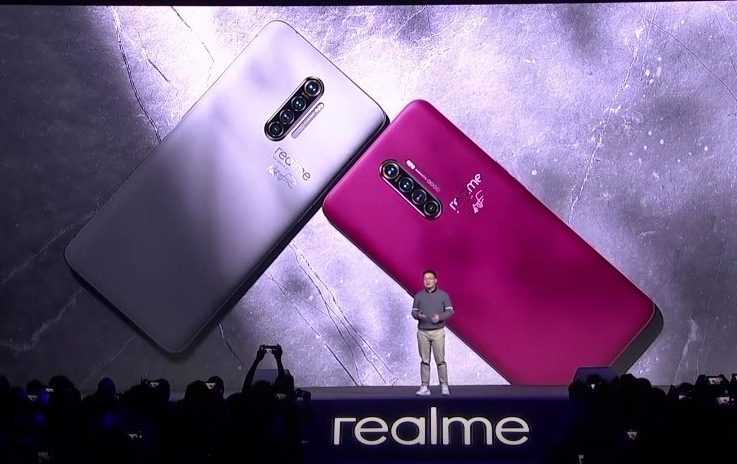 Realme X2 Pro is now the perfect Redmi K20 Pro competitor, especially since it has been priced really aggressively. The device brings very similar specs to the table, with several meaningful refinements such as the Snapdragon 855 Plus chipset, the 90Hz refresh rate display, superfast charging, and more.

So, which one would be your pick? Realme X2 Pro is expected to arrive in December with the Snapdragon 730G variant of the Realme XT, so stay tuned for more information.