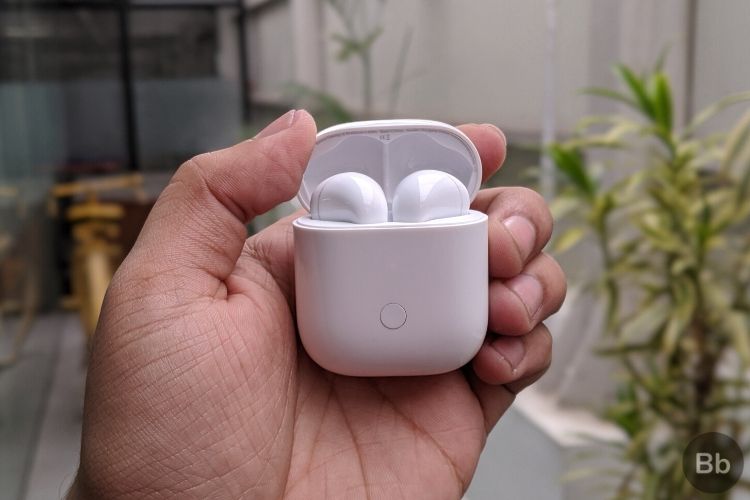 Realme is presumably launching a new pair of truly wireless earphones at its May 25 launch event in China. Last week, we got our first look at the long-rumored Buds Air Neo, the cheaper version of the existing Realme Buds Air. Now, a new variant called Realme Buds Q (seems like we are going to play with alphabets now. Huh, Bullets Wireless Z?) has received certification from the Indonesian telecom authority.

Realme Buds Q has been spotted on the certification website with the model number RMA215. The listing was first reported by MySmartPrice. It only adds to the growing list of supposed Realme TWS earbuds names. The list already includes Buds Air Neo and Buds Air Pro. While the former is expected to be a cheaper variant, the Pro will bring Realme fans a premium offering.

So, where do the Realme Buds Q fit in? Or could the Realme Buds Q be a neckband-style earphone? The company could be looking to follow its sister company OnePlus’ lead and launch an even cheaper pair of wireless earphones. Realme Buds Q moniker has been certified and a new audio product is coming soon. That’s all we know about this product. The certification listing does not reveal anything, be it the design, specs, or features.

Realme has scheduled a launch event for May 25 both in China and India. The former is going to see the company unveil 8 new products, including Realme X50 Pro Player Edition. The India launch event will focus on the Realme Smart TV, which looks click and premium, and the Realme Watch. There could be surprises in store and we expect teasers for the same to drop later this week. So, keep your eyes peeled for more information.