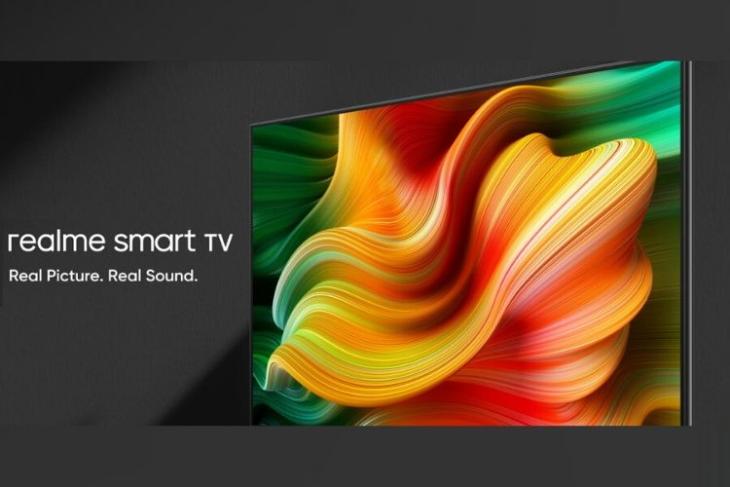 Realme has been hyping up the launch of its first-ever smart TV for the past four-odd months. The company confirmed its launch date, May 25, earlier last week. And today, we have got our first look at the Realme Smart TV. Yes, that’s the official name and at first sight, it looks really premium.

Realme India CEO took to Twitter today to share with you the bezel-less and premium-looking Realme Smart TV. The caption reiterates the fact that we have been waiting for Realme’s TV unveil for too long. It was expected to be announced at MWC 2020 earlier this year, however, that did not happen.

You have been waiting for it since long. Watch us unveil the #realmeSmartTV on 25th May at 12:30PM. #RealPicture #RealSound pic.twitter.com/AIGx8E4HO0

Further, the company has also set up a dedicated landing page for the Realme Smart TV. It not only gives us a closer look at the TV but also confirms some of the internal specs, features, and more.

As mentioned above, the Realme Smart TV will bring a ‘premium bezel-less design’ to the table next week. You will see minimal bezels at the top and sides, similar to the Mi TV, but the bottom bezel will be slightly bigger to accommodate the Realme branding.

Realme did not reveal the screen size of its first Smart TV but many of you may already know that a 43-inch model passed certification earlier this year. And well, the renders suggest that the TV is of the said size but take this information with a grain of salt. Realme further confirms that the TV is backed by a ‘Chroma Boost Picture Engine’ that makes it capable of offering up to 400 nits of peak brightness. 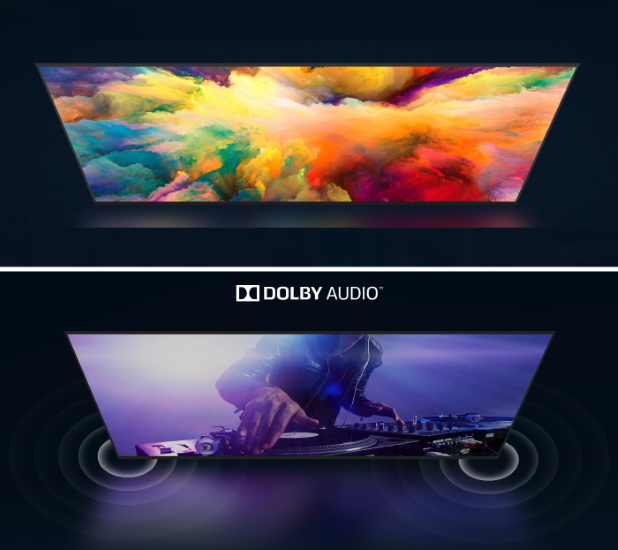 In addition, Realme Smart TV will come equipped with four speakers that will offer a 24W stereo sound output. The company boasts that it’s a ‘first-in-segment’ audio experience and it also supports Dolby Audio.

This smart TV will be powered by a 64-bit quad-core MediaTek processor with Cortex-A55 CPU and Mail-470 MP3 GPU. There’s no mention of RAM and storage just yet. We do know that Realme’s first-ever TV will run Android TV out-of-the-box. A PatchWall-like skin will come pre-applied on top still remains to be seen. The company has also teased the presence of a smart assistant onboard.

We are exactly one week away from the much-awaited launch of the Realme Smart TV. The company will continue to tease more features of its first-ever TV over the coming days, so stay tuned for more information.