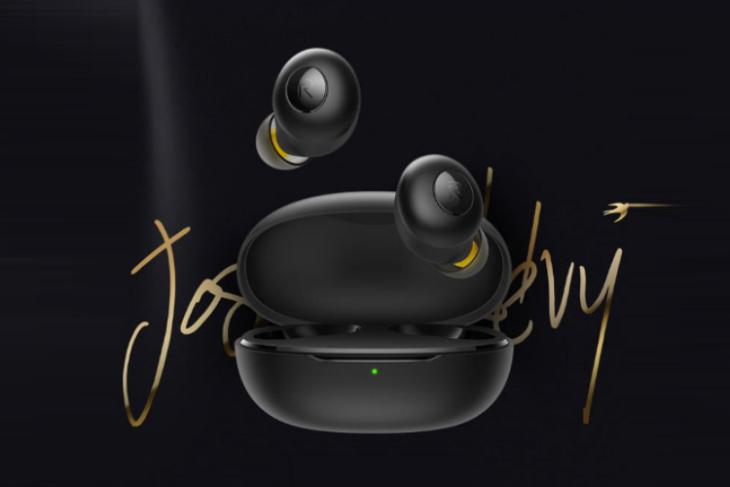 Realme Buds Air Neo is not the only pair of affordable truly wireless earbuds launched by the Chinese giant today. The company also took the wraps off the Realme Buds Q, alongside the Realme X50 Pro Player Edition, in its home country. It’s a pair of entry-level TWS earbuds that will rival the Redmi AirDots, which are also available at the same price segment.

One look at the Realme Buds Q is enough to see that it resembles a tiny pebble. That’s exactly the inspiration, as revealed by French designer José Lévy, behind the design of these earbuds. Both the earbuds and the charging case have no straight lines. They are inspired by soft and round pebbles that fit the curve of the palm and the ear canal.

Each earbud weighs only 3.6 grams while the charging case weighs 35.3 grams, which means it should be tiny and easily pocketable. The earbuds feature 10mm bass boost drivers as compared to the 13mm drivers found aboard the Realme Buds Air Neo. The Realme Buds Q, however, do support the super low latency mode (brings wireless latency down to 119ms) and touch controls. 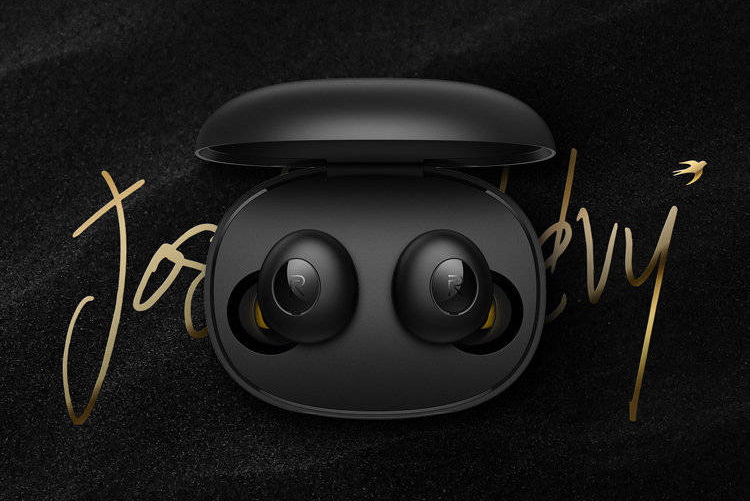 Realme Buds Q has an IPx4 certification. This means the earbuds can easily survive splashes of water and can be used in the gym on the daily. The company promises up to 4.5 hours of continuous playback on a single charge, which is pretty good for the price.

There’s no word on the battery capacity of the charging case but you can get up to 20-hours of battery life, as promised by Realme. The earbuds connect to your smartphone over Bluetooth 5.0 and you can tweak the touch controls from the Realme Link app.

Realme Buds Q will go on sale at an attractive price tag of 129 yuan (around Rs. 1,375) in China. It comes in three color variants – black, white, and yellow.