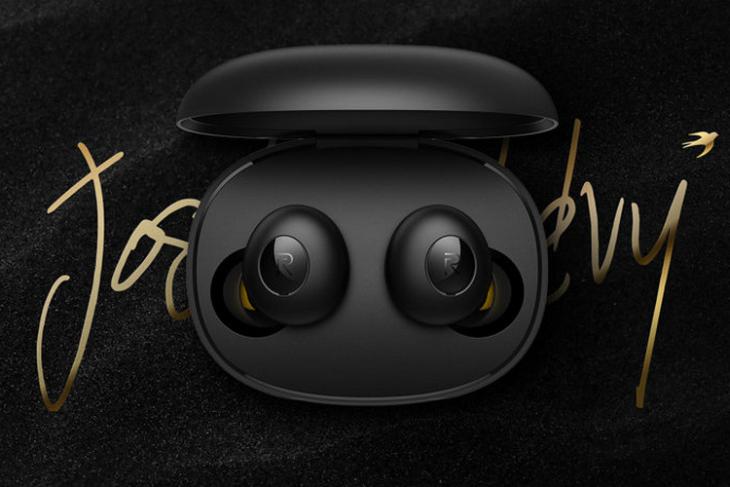 Realme has announced that it will launch a pair of new true wireless earbuds in China next week. In a post on Weibo, the company confirmed that it will launch the Realme Buds Q earbuds on May 26th. The company also revealed that it has partnered with French designer, Jose Levy, for the design of the headset. The design is said to have been inspired by soft and round pebbles that fit the curve of the palm and the ear canal.

Meanwhile, the Realme Buds Q was recently certified in Indonesia with model number RMA215. Not much else was revealed by the listing, but it did suggest an imminent launch. Now that the launch has been officially confirmed, it will be interesting to see how the Realme Buds Q will differ from other TWS offerings from the company.

As for the event in China, Realme is expected to make eight different announcements on May 25th. Alongside the new TWS earbuds, the other incoming products are said to include a smartwatch, a power bank, a smartphone and more. The company is also expected to launch the Realme TV in India on the same day.