Skip to content
Home News PhonePe and Google Pay to Get More Time to Adhere to 30% UPI Market Cap: Report 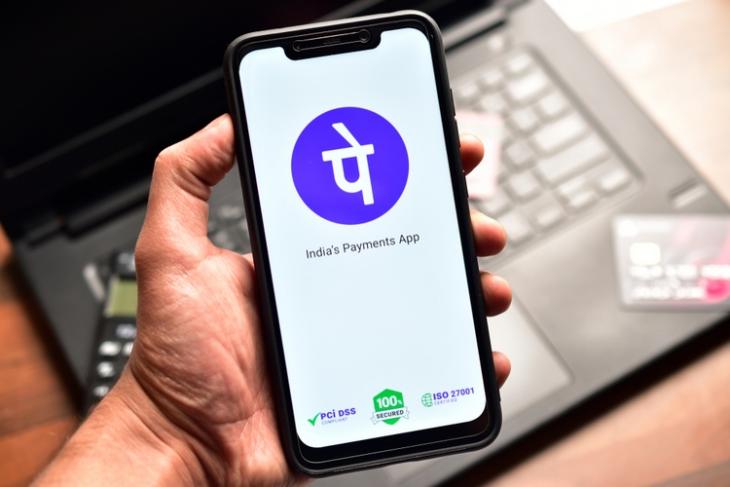 Back in November 2020, the National Payments Corporation of India (NPCI) imposed a 30% cap on transaction volumes for UPI apps. The system, which came into effect in January 2021, offered a two years transition period so that relevant stakeholders in the UPI ecosystem get the time to ease into the regulation. While we are still six months away from the proposed January 2023 timeframe, a new report highlights that the government is planning to extend the deadline.

NPCI May Extend UPI Apps Deadline to Comply With 30% Cap

According to an exclusive report from The Economic Times, NPCI is mulling extending the deadline in order to avoid a decline in UPI adoption. “There is no choice but to consider this actively. They (NPCI) are wary of disrupting users and in effect slowing down UPI growth,” sources told ET.

While the leading UPI apps continue to grow, smaller players are finding it hard to attract a vast user base. For instance, WhatsApp Pay, which got the regulatory approval to have over 100 million users, is experimenting with cashbacks to entice new users. “New entrants like WhatsApp Pay are yet to make a significant dent in the market in terms of cornering market share,” ET’s source added.

If you want to look beyond the top UPI apps and explore your options, do not forget to check our list of the best UPI apps in India. While you are at it, tell us your favorite UPI app in the comments.