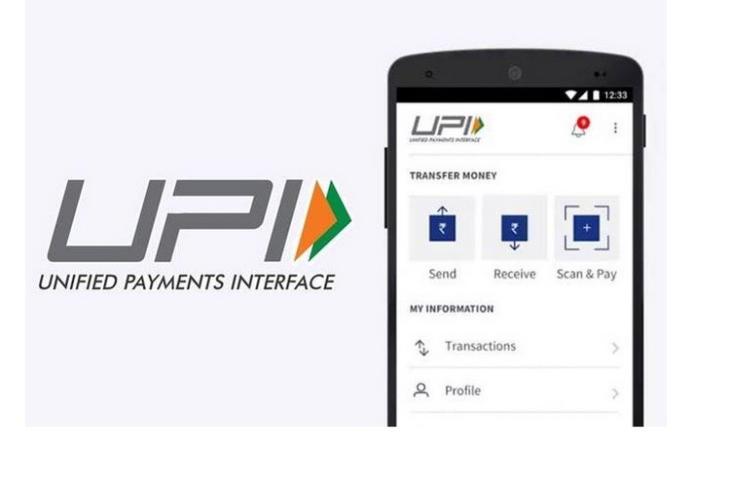 In landmark developments that could have far-reaching impacts on digital financial transactions in the country, the National Payments Corporation of India (NPCI) on Thursday allowed WhatsApp to roll out UPI services whilst capping transaction volumes for third-party administrators (TPA) to 30%. While the former was a long time coming, the latter is a relatively unexpected announcement that might adversely affect Google Pay and PhonePe while helping other apps like Paytm and MobiKwik, among others.

According to the NPCI, the imposition of the cap will be calculated based on the total volume of transactions processed in UPI during the preceding three months on a rolling basis. “It will help address the risks and protect the UPI ecosystem as it further scales up”, said the agency in an official statement. The system will come into effect from January 2021, and existing third-party app operators exceeding the specified cap will have a period of two years to comply with the new regulation in a phased manner.

According to NDTV Gadgets, the edict will most affect the two biggest UPI apps – Google Pay and PhonePe. Both account for around 40% of all UPI transactions each, while Paytm, MobiKwik and others make up for the remaining 20%. The government’s own UPI app, BHIM, is understood to have a minuscule share of the business. For now, there’s no word on what will happen if a particular app hits a cap, and if stopping all transactions by that app will increase the rate of failed transactions on the platform. Let’s hope we get some clarification from the NPCI on this matter sooner rather than later.