Skip to content
Home News WhatsApp Will Offer up to Rs 33 Cashback for Making UPI Payments in India: Report 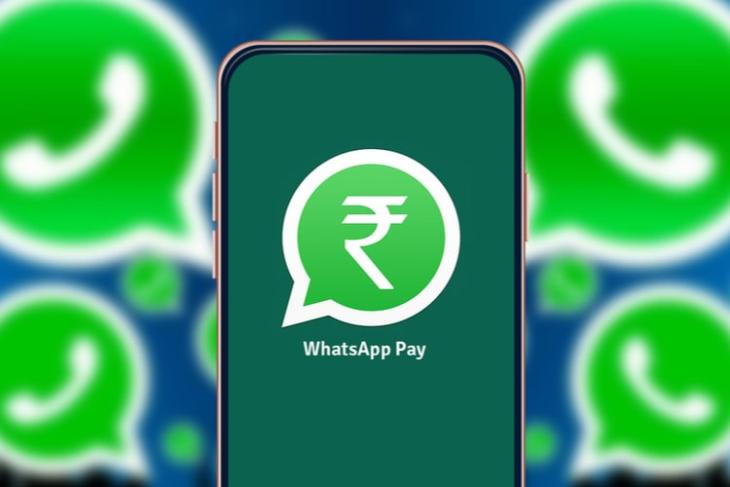 Merely days after WhatsApp was granted permission to expand its WhatsApp Pay userbase to 100 million in India, reports suggest that the Meta-owned messaging giant is now looking to attract new users by offering them cashback rewards. The company will reportedly start by offering a cashback of up to Rs 33 for UPI transfers to lure more Indians to use its in-app payment service. Here are the details.

According to a recent report, citing a couple of internal sources, WhatsApp will soon roll out a cashback reward program in India to enable users to earn cashback rewards for making UPI payments via WhatsApp Pay. Furthermore, the report mentions that the company is testing ways to offer similar incentives to users for merchant payments.

As per one of the internal sources, WhatsApp will offer up to Rs 33 as cashback to users for making UPI transfers to contacts using its payment service. Users will be eligible to earn the cashback reards for three transactions, and there is no minimum limit for the amount they send. This means that you can send Re 1 to one of your WhatsApp contacts and earn Rs 33 for it.

We saw WhatsApp test a similar cashback reward program late last year during which it offered Rs 51 cashback to WhatsApp Pay users in India. Although it was limited to select WhatsApp beta testers on Android, the current cashback program will reportedly be available for all users by the end of May.

Apart from this, the sources also suggest that WhatsApp is testing ways to offer similar incentives to users for making merchant payments using its payment service. As part of this program, WhatsApp will provide similar rewards to users for paying highway tolls, utility, and other bills using WhatsApp Pay. Moreover, the company is aiming to test a reward program for those who pay their Reliance Jio bills or prepaid payments using WhatsApp.

WhatsApp says that this move is to lure more Indian users towards WhatsApp Pay and compete with other UPI payment apps like Google Pay, PhonePe, and Paytm. The company reportedly conducted an internal study on the topic last year and discovered that “incentives are among the top sign up reasons for [its] competitor apps” in India.

So, what do you think about WhatsApp’s plans for garnering more WhatsApp Pay users in India? Would you start using the service for the cashback reward program? Let us know in the comments below.