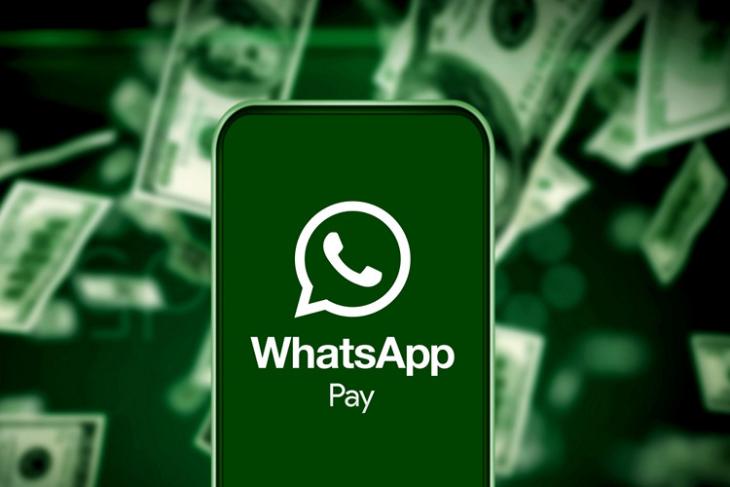 In November last year, WhatsApp was given permission to increase its user cap from 20 million to 40 million in India. A few months later, the National Payments Corporation of India has now granted the popular Meta-owned messaging platform to better increase the reach of its payments service to an additional 60 million users, granting it the ability to add a total of 100 million WhatsApp Pay users in India.

WhatsApp Pay Can Now Cater to 100 Million Users in India

WhatsApp Pay can now have a userbase of 100 million in India, which will be five times more than what was the case at the time of its official launch in 2020. This decision is part of the plan, which required WhatsApp to roll out its payments service in India in a phased manner to ensure things happen smoothly.

A WhatsApp spokesperson confirmed this information to TechCrunch stating, “National Payments Corporation of India (NPCI) has approved an additional sixty (60) million users on UPI for WhatsApp. With this approval, WhatsApp will be able to expand the service to its hundred (100) million users.“

This decision is also a result of the said “significant” investments the messaging platform decided to make last year. It was revealed that the platform will make these investments in the next six months to increase WhatsApp Pay’s popularity and market share.

This decision can help WhatsApp Pay reach more users than before and possibly become their go-to payments service to take on other best UPI apps in India like Google Pay, Paytm, and even PhonePe, which currently rule this sector in India.

This comes at a time when the NPCI has made it necessary that no player in the UPI sector should have more than a 30% share of the total UPI transactions during a quarter. While this can prove helpful for WhatsApp Pay, it remains to be seen how this change will impact all the UPI players in the market.

Since WhatsApp can now cater to 100 million users in India, we shall see if it eventually introduces new features and ways to attract them and make it as significant for payments as it is for messaging. We will let know about further updates. Until then, do let us know if you are open to using WhatsApp Pay instead of Google Pay or Paytm in the comments below!