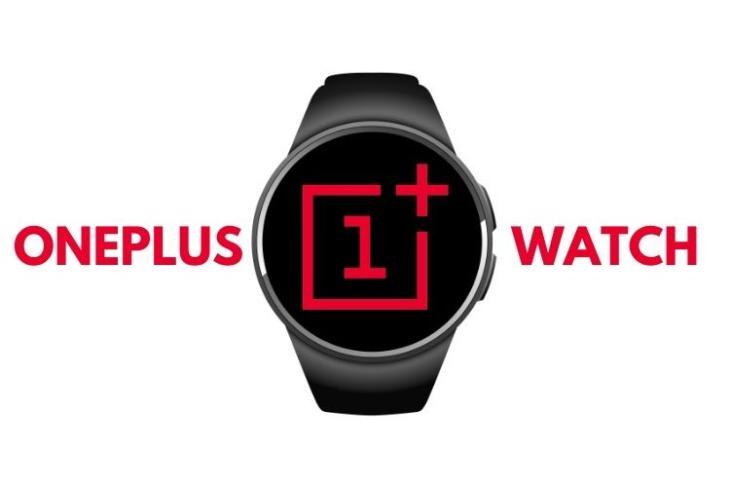 With this year coming to a close really soon, OnePlus has already started talking about what its plans for 2021 will look like. The Chinese giant will certainly debut its flagship OnePlus 9 lineup, along with new Nord smartphones. But, OnePlus CEO Pete Lau has confirmed that the OnePlus Watch will finally be launching early next year as well.

On Twitter, Lau recently asked OnePlus fans to comment on what new products they want to see the company make in the future. And as expected, a lot of users want the much-awaited and rumored OnePlus Watch. Lau confirmed that OnePlus is “making one, to be released early next year,” as you can see in the tweet below.

Many of you said you wanted a watch, and as you might have heard over the weekend—we're making one, to be released early next year. Wishes do come true.🎁 https://t.co/H1Fqv9srXj

What does this mean? Well, you can expect the OnePlus Watch (or whatever it will be called) to launch alongside the OnePlus 9 series in 2021. This is not the first time we are hearing of the company’s smartwatch efforts. Earlier in October, OnePlus tweeted that its ecosystem will soon expand to include more new things. The tweet included a sketch of a smartwatch.

We have also seen leaked sketches for a WearOS OnePlus smartwatch, which was in the works back in 2016. It has a circular dial, swappable straps, and a lot of flair. This watch was complete but nixed to focus on the core smartphone business. But, the company has now decided to branch out from its popular flagship business with the Nord series. OnePlus is also building more audio, TVs, and lifestyle accessories than ever before.

So yeah, it is only natural for the company to finally launch the OnePlus Watch to offer users a wearable that lets them interact with their Android phone, TV, and smart home devices. What are your expectations from the OnePlus Watch? Do let us know down in the comments section.