Skip to content
Home News Is This Our First Official Look at the OnePlus Watch? 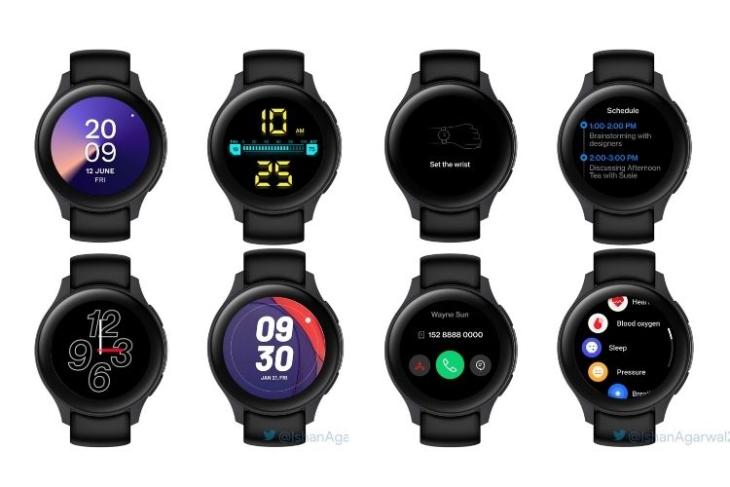 OnePlus may be gearing up to launch a fitness band, possibly next week, in India. But, the Chinese giant has also confirmed the arrival of its first-ever smartwatch sometime later in 2021. The OnePlus Health app, which went live last night, gave us a closer look at the OnePlus Band, its features, and watch faces. But, it appears to have also leaked out the upcoming OnePlus Watch.

As tweeted out by reliable tipster Ishan Agarwal, you can see the OnePlus Watch in the header image above. It will most likely boast a round display with fairly large bezels all-around and two buttons on the right edge. It bears the model number W301CN, as per the app’s source code.

The source code also included UI screenshots for some of the major features. You can see that the OnePlus Watch will support 24/ 7 heart rate tracking, sleep monitoring, breathing exercises, and more. It will enable you to take calls (meaning there will be a speaker and microphone onboard) and manage your calendar events. The leak reveals (via XDA Developers) some of the watch faces, including some cyberpunk-inspired watch faces. Possible Cyberpunk 2077 Edition smartwatch? Maybe!

We have confirmed Agarwal’s findings on our end by extracting the OnePlus Health APK. Plus, as another tipster Nils Ahrensmeier pointed out on Twitter, the OnePlus Watch may have two variants — a standard OnePlus Watch and OnePlus Watch RX. These could very well be placeholders for the same device as well. 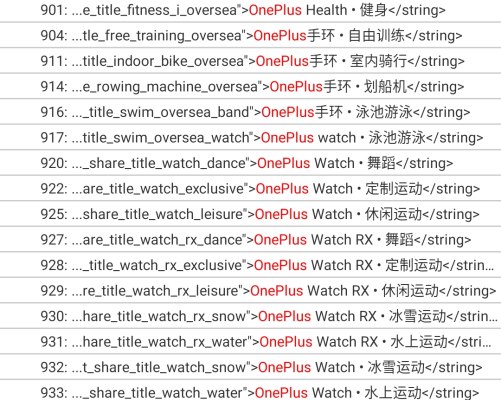 Not a lot of information is readily available for this upcoming smartwatch. The name and code, however, suggests that it could be a rebranded Oppo Watch RX. We cannot wait to get our hands on the OnePlus Watch to see whether it could be a saving grace for Google’s Wear OS or not. It is rumored to be powered by Wear OS but we suggest you take all of this information with a grain of salt. Let’s wait for more official details before we jump to any conclusions.