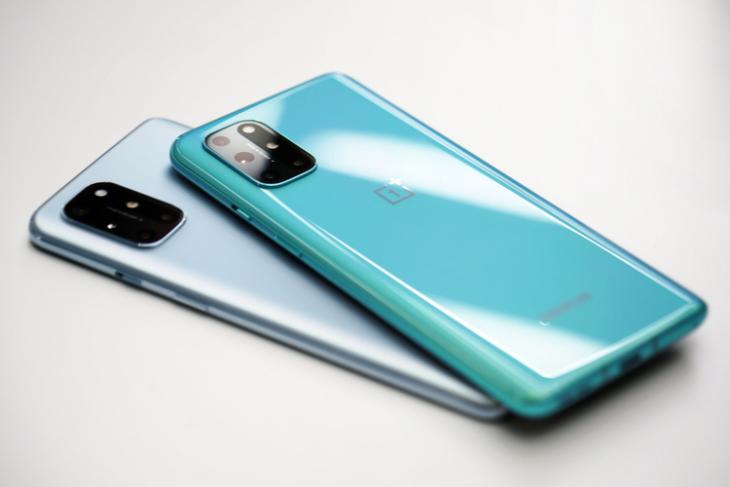 OnePlus has garnered praise (and many fanboys) for making some of the better and speedier Android flagship phones over the past few years. The Chinese giant recently launched the OnePlus 8T, its latest flagship smartphone across the globe. And well, it may come as an eye-popping surprise but OnePlus earned a record-breaking amount in its home country of China in the first minute of the sale.

The newest flagship from OnePlus went on sale in China on 19th October earlier this week. The company took to Weibo later that day to reveal that it had sold OnePlus 8T worth around 100 million yuan, which translates to $14 million (~Rs. 103 Crores), in just the first minute of the sale. That’s quite a huge amount earned in just sixty seconds!

That’s not all though. OnePlus continues to flex by revealing that the amount went up to around 200 million yuan, which translates to $29 million (~Rs. 213 Crores) in the next 10 minutes.

So, if you calculate, OnePlus sold around 30,000 units of the OnePlus 8T in the first minute of its sale. And in the next 10 minutes, this number rose up to a whopping 90,000 units. Whoever said OnePlus 8T is a minor upgrade and there’s no point for users to choose it over the OnePlus 8, well, the numbers don’t lie.

Now, this might be the result of the intelligent pricing from OnePlus as they made the starting price of the “T” variant of its flagship lower than its predecessor, the OnePlus 8T. Moreover, the upgrade of the display panel, which now supports 120Hz refresh rate as opposed to 90Hz in the OnePlus 8, also might have played a major role in the sale of the devices.