Skip to content
Home News Apple Said to Be Working on a Cheaper ‘Apple Watch SE’; Could Launch in Early 2021 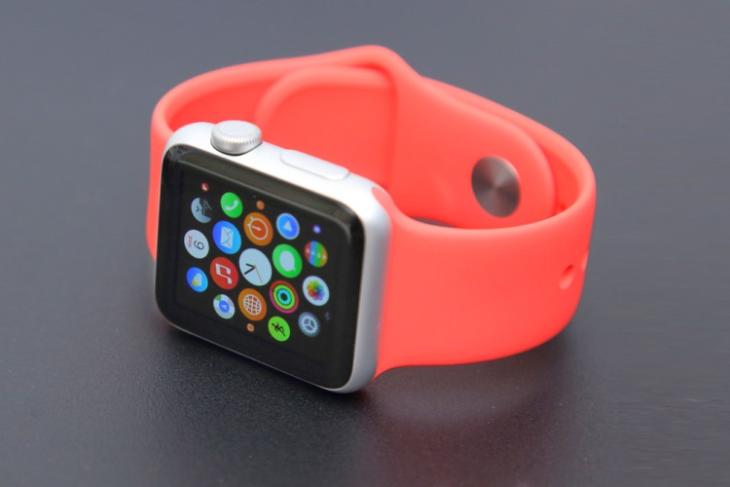 Apple is deemed one of the most premium and reputable brands out there. Its iPhone and MacBooks are priced exorbitantly and not everyone has pockets deep enough to enter the walled garden. Thus, Apple is now selling the affordable iPhone SE to those who want to experience iOS at less than half the price of its flagship. The company is now rumored to be looking to apply this strategy to the Apple Watch as well.

Apple Watch Series 3 has gotten price cuts to make it attractive to more buyers. You do miss out on a myriad of new features though. Apple Watch SE is now expected to take its place – offering the same design but upgraded internals, the same as the iPhone SE.

This means you will get a compact and feature-rich smartwatch with watchOS in tow. It will feature the latest processor and W4 chip, which is expected to be baked into the upcoming Watch Series 6. You will also find 16GB storage, Bluetooth 5.0, and cellular connectivity among other things.

Apple will not clutter the Watch SE lineup and launch only a 42mm variant with an aluminum body, according to the tipster. It is expected to arrive at the exact same price point as the Watch Series 3. You could have a choice between silver, space grey, and gold colorways.

The company now has a tried and tested strategy in place with the iPhone SE, which is selling like hotcakes despite the iPhone 8 design. The users get a reliable smartphone with a decent camera and longer battery life. It’s just perfect for several users and the Apple Watch SE, if released, could make for a decent combo with the iPhone SE.