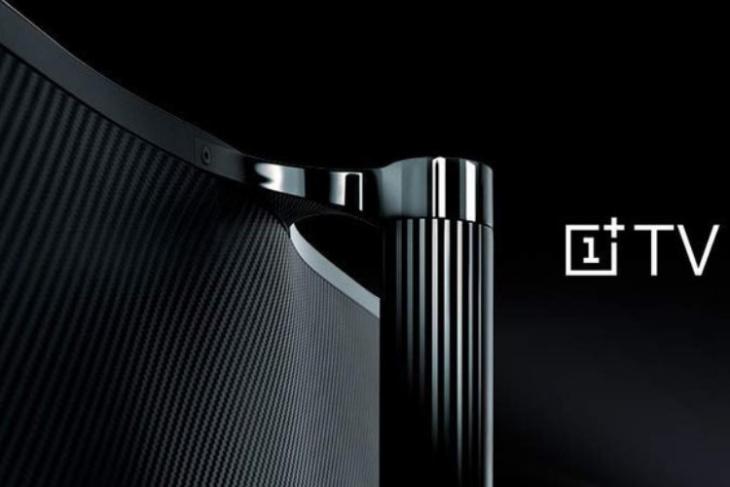 The launch of the OnePlus TV, the first-ever smart TV from OnePlus, is right around the corner and well, the company is showing off features of its companion smartphone app, which is rumored to be called OnePlus Connect. We already know that the app will allow users to type in text on the TV to search for content and easily switch between apps on OnePlus TV, but a new feature has now come to light.

OnePlus CEO Pete Lau has now tweeted to reveal the OnePlus TV will feature a “Smart Volume Control” feature, where-in the volume of your TV will automatically be lowered when you receive a phone call. Yes, it seems like the rumored companion app will have access to “telephone” permission so that it can detect when a call comes in and smartly turn down the volume to let you peacefully take calls. You won’t need to pick up the remote as you do right now and that’s pretty sweet.

Automatically adjust the volume even before you've picked up your call. #OnePlusTV pic.twitter.com/YWl8HlZjyz

We also get a closer look at the app, which includes an Explore section with Aquaman on the front page, hinting at the possibility of content recommendations being shown within the app itself. This means OnePlus is trying to completely bridge the gap of using the TV via the remote and an app on your phone.

Finally, the GIF attached above also reveals what the OnePlus TV is going to look like on the front. We already know a kevlar back panel will be in tow, but the image here shows slim bezels all-around except for the bottom, where you will find the OnePlus logo. We’ve also got a closer look at the OnePlus TV stand above, as well as in another tweet.

If you haven’t been keeping up, OnePlus TV is launching on September 26 alongside the OnePlus 7T series. It’s the company’s first smart TV and will have a 55-inch QLED panel, eight speakers with Dolby Audio support, run Android TV with three years of guaranteed updates, and much more. Excited? Stay tuned for more updates.