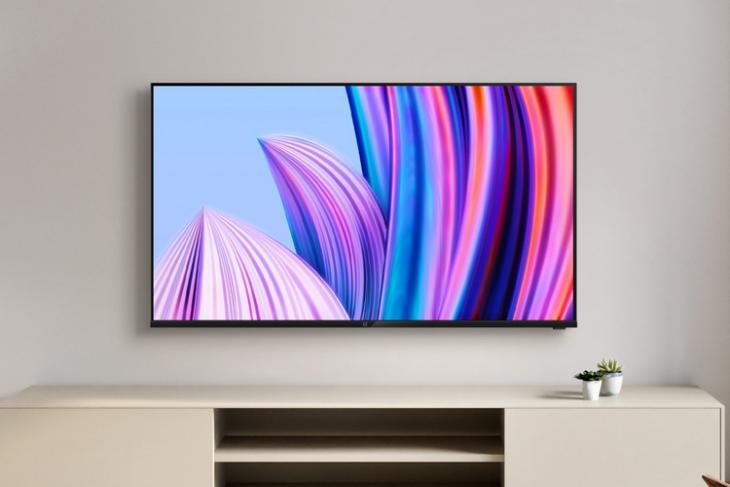 OnePlus launched two smart TVs under the Y series in July earlier last year. One of the two variants has a 32-inch HD panel while the other boasts a 43-inch Full-HD panel. OnePlus is now adding a new 40-inch model to the Y series in India. It has teased the launch on its online store and will announce the smart TV on the 24th of May.

OnePlus TV 40Y1, as it is called, will feature a 40-inch Full HD panel with 1920 x 1080 pixel resolution, a 93% DCI-P3 color gamut, and a 93.8% screen-to-body ratio. It runs on a 64-bit processor with 1GB of RAM and 8GB of storage. OnePlus has also included its Gamma Engine too for enhancements such as anti-aliasing, noise reduction, dynamic contrast, and more. 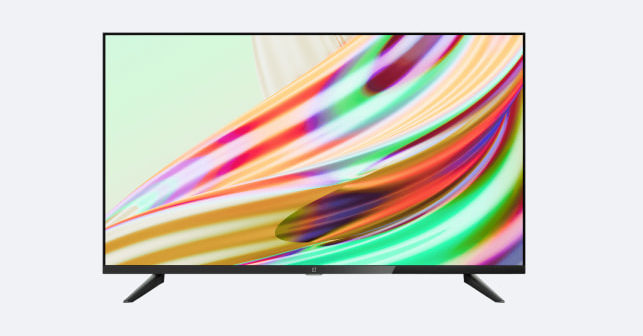 For audio, you have the same 20W speaker setup that supports Dolby Audio. As far as the software is concerned, you get Android TV 9.0 with OxygenPlay and OnePlus Connect. There’s built-in Google Assistant here and the TV also works with Alexa.

What we don’t know yet about the upcoming OnePlus TV is the price. Given how the 32-inch model costs Rs. 16,000 and the 43-inch variant retails at Rs. 26,999, we could expect OnePlus to price the 40-inch model around Rs. 20,000. We will know the exact pricing and availability when the company launches the TV later this month, so stay tuned for updates.