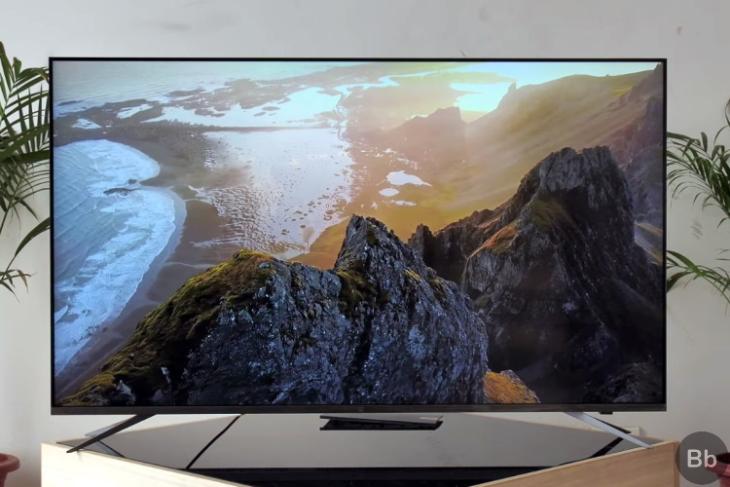 After launching three affordable TVs under its U- and Y-series in India earlier last year, OnePlus is now gearing up to expand its TV lineup in the country. The Chinese giant, as per recent leaks, will announce a new OnePlus U1S LED TV series in India soon. It could arrive alongside Nord CE 5G at the upcoming Summer Launch event.

The leak comes from Pricebaba (via reliable tipster Ishan Agarwal) and sheds light on the key specs and features of the upcoming OnePlus TVs. As per the report, OnePlus U1S LED TVs will come in three sizes, including 50-inch, 55-inch, and 65-inch models.

All three models will support 4K resolution, along with HDR 10+, HLG, and MEMC up to 60Hz on the display front. You will also find 30W speakers with Dolby Audio, co-tuned with Danish audio company Dynaudio.

So, this is all we know about the upcoming OnePlus U1S TV series at the moment. But, the report further claims that OnePlus will also release a dedicated camera for TVs that will feature a built-in microphone and support for Google Duo calls at 1080p.

As for the price and availability of the new OnePlus U1S LED TV series and TV camera, there is no information about them as of now. However, we expect OnePlus to make an official announcement in the coming weeks.