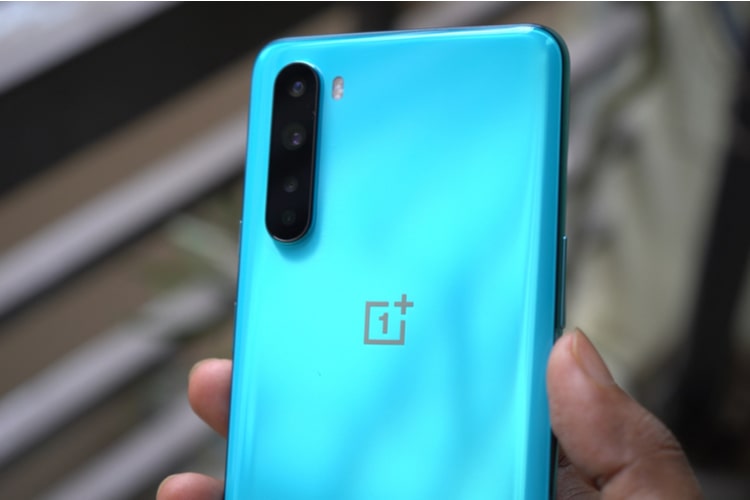 While OnePlus prepares to launch the much-awaited OnePlus Nord CE 5G in India today, the potential specs of its rumored OnePlus Nord 2 have leaked. The latter was recently mentioned on the official website, and as per the rumor mills, it is to release sometime in July.

Now, coming to the specs leak of the OnePlus Nord 2, the report comes from 91Mobiles in collaboration with reputable industry leaker Steve H.McFly (Twitter/@OnLeaks). As per the report, OnePlus Nord 2 will be a true successor to the original Nord rather than a toned-down version of it, like the upcoming Nord CE 5G.

So, below are some of the key specs that the OnePlus Nord 2 will boast once it launches in the market.

Starting off with the display, the Nord 2 will feature a 6.43-inch Full HD+ AMOLED panel with support for a 90Hz refresh rate. It will come with a punch-hole cutout to house the selfie snapper and an in-display fingerprint sensor.

Inside the Nord 2, there will be the Dimensity 1200 5G chipset, which is MediaTek’s newest flagship-grade SoC that released earlier this year. It will be coupled with up to 12GB of RAM and up to 256GB of internal storage.

Apart from these, the OnePlus Nord 2 is also said to pack a 4,500mAh battery, which is bigger than the 4,115mAh unit on the original Nord. So, we can expect a significant increase in the battery life of the device.

As for the price, the OnePlus Nord 2 is rumored to start at RMB 2,000, which translates to around Rs 22,300. However, it is unclear if the company will launch a market-specific variant of the Nord 2 or not. As of now, there is no additional information about the device. However, we expect more information to show up online as we move closer to launch day. So, stay tuned for more details.