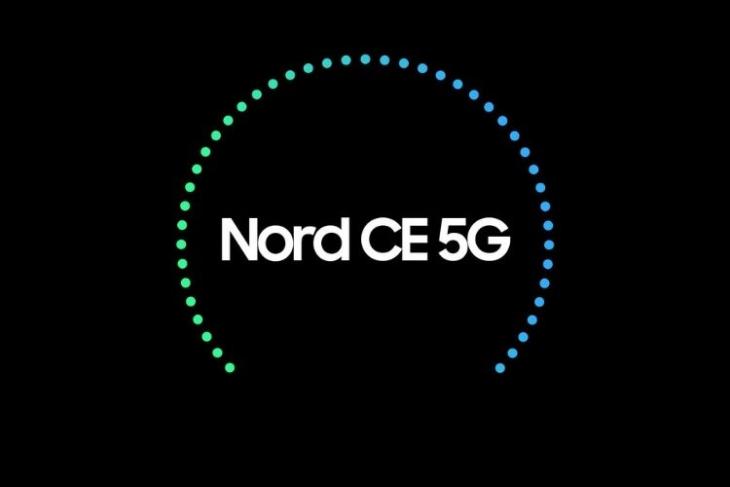 [Original article | 27th May, 1:53 PM] – OnePlus India announced its upcoming Summer launch event to be held in the country soon. Along with that, the Chinese company also confirmed the name of its next-gen OnePlus Nord device. And to our surprise, it will be called OnePlus Nord CE 5G.

OnePlus made the announcement via an official tweet earlier this afternoon. However, the exact date of the event is still unknown as the company says that it is ‘coming soon’. You can check out the tweet attached below.

Get ready for the OnePlus Summer Launch Event

Now, the launch of the next-gen OnePlus Nord device in India is what every OnePlus fan has eagerly been waiting for. And while the company does not mention what it is planning to unveil at the summer event, its microsite on Amazon has spilled the beans.

First, the source code for the summer event microsite reveals that it will be a New Nord smartphone launch event. Then, when you click the “Notify Me” button to receive alerts about the event, Amazon sends out an email confirming your subscription. And well, it is where Amazon (mistakenly) reveals the name of the upcoming Nord device, OnePlus Nord CE 5G. You can also head to this link and scroll to the bottom to see the device name.

Yesterday, we saw reports that OnePlus mistakenly mentioned the OnePlus Nord 2 on its official website before removing it later on. It hinted at the imminent launch of the next Nord device, and we expected it to be the Nord 2. However, the company is going to call it the OnePlus Nord CE 5G. This is also in line with Max Jambor’s recent tip on Twitter.

Coming to the specs and features, we do not know much about the upcoming Nord CE 5G as of now. However, as per earlier reports, it will include the MediaTek Dimensity 1200 5G chipset that was announced earlier this year. So, as you can imagine, Nord CE 5G will offer flagship-grade performance at an affordable price in India.

So if you are hyped for the launch of the next-gen OnePlus Nord device in India, you can visit the OnePlus Summer Launch Event microsite on Amazon India and subscribe to get notification alerts.

In an interview with TechRadar, CEO Pete Lau confirmed that the OnePlus Nord CE 5G is launching on 10th June in India and Europe. The new “CE” moniker, for those wondering, stands for Core Edition. The company says Nord CE will be a revamped version of last year’s Nord, offering you core features along with some extra upgrades to elevate the experience.

Lau also confirmed the existence of the OnePlus Nord N200 5G, which will exclusively launch in the US and Canada later this year. The company also plans to unveil new OnePlus TVs under the U-series, in line with reports from earlier this week.