Skip to content
Home News OnePlus 9RT Specs Leak Ahead of Launch; Will Come with a 600Hz Touch Sampling Rate 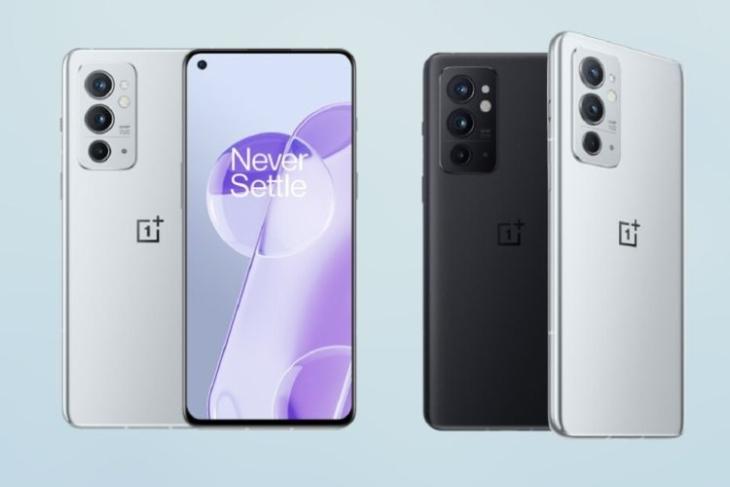 After OnePlus canceled the OnePlus 9T series launch this year, there has been a lot of hype surrounding the upcoming OnePlus 9RT. Last week, after reputed tipster Evan Blass shared the official renders of the device, OnePlus announced the official launch date of the device in China. Now, ahead of its launch on October 13, the entire specs sheet of the OnePlus 9RT has leaked online.

According to recent reports and leaks, the OnePlus 9RT will pack some advanced features and will bring significant improvements over its predecessor. For starters, the device will boast a Samsung E4 AMOLED panel with support for a 120Hz refresh rate and a whopping 600Hz touch sampling rate. So, as one can imagine, the OnePlus 9RT will provide minimal touch latency while gaming to offer a lag-free gameplay experience.

Under the hood, the device will pack the flagship-grade Qualcomm Snapdragon 888 SoC, which includes a 6th-Gen Qualcomm AI Engine along with a Hexagon 780 DSP. The chipset will be paired with up to 12GB of LPDDR5 RAM with support for 7GB of virtual memory.

Coming to the cameras, the OnePlus 9RT will feature a triple-camera setup, including a 50MP Sony IMX766 sensor as the primary lens. This is the same lens that OnePlus included in the latest OnePlus Nord 2 device and is a big improvement over the OnePlus 9R’s 48MP primary lens.

As for the battery, the device is to pack a 4,500mAh battery with support for 65W fast charging. You will also find a 19067.44 sq. mm thermal system to keep the temperature of the device in check during high-performance tasks.

The OnePlus 9RT will come in two color options – Silver and Black, and the black model will come with a matte back panel. The device is expected to run Oxygen OS 12 based on Android-12 out-of-the-box.

These are some of the specs of the OnePlus 9RT that recently leaked online. Following the leaks, OnePlus has even confirmed some of the features and shared an official image of the OnePlus 9RT (attached above) on Weibo. Moreover, the device is currently listed on China’s JD.com e-commerce platform along with a “to be released” tag.

OnePlus will officially unveil the OnePlus 9RT on October 13 at 7:30 PM (5 PM IST) in China. So stay tuned for more information about the price and availability of the device in the coming days.