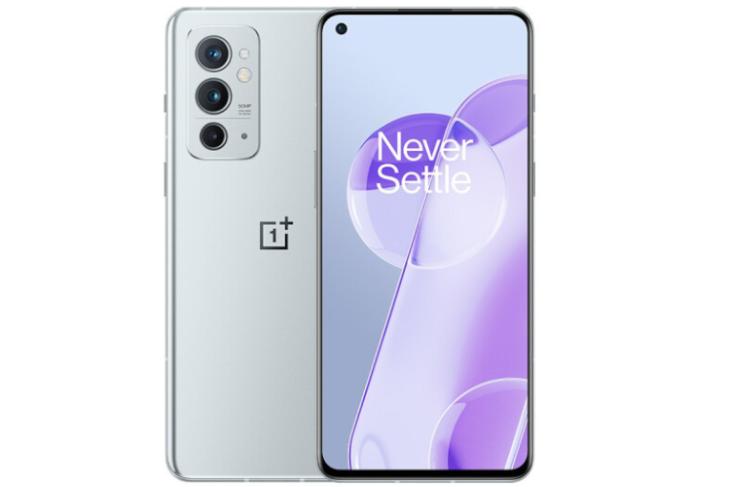 A lot has happened in the past 24 hours regarding the OnePlus 9RT. Merely hours after renowned tipster Evan Blass shared the marketing renders of the handset, OnePlus officially confirmed the launch date of the device in China. In addition, the 9RT got listed on the Chinese e-commerce website JD, revealing the device’s complete design.

The rumors about OnePlus 9RT started last night when Evan Blass shared the device’s rear design renders and the box on Twitter. You can check those images below:

In response to a Twitter user’s query, Blass also shared live images of OnePlus’ upcoming TWS earbuds, the OnePlus Buds Z2. That image can be seen in the below tweet:

After all this, a listing for the OnePlus 9RT has popped up online on Chinese retailer JD. Other than revealing the complete design of the device, the listing reveals that the device will be up for pre-orders on October 13 from 8:40 PM in China. Moreover, the smartphone will start shipping on October 19. Another tidbit we got to know from the listing is that the 9RT will support a single 5G band — n77, at least in China. You can check the images from the JD listing below:

We will learn other details about the OnePlus 9RT at the October 13 launch event, so stay tuned for more updates. Also, if you aren’t aware, the Chinese giant won’t launch a flagship 9T series this year and will only unveil the 9RT next week. After its merger with Oppo, OnePlus is also working on a unified OS that will first be available on the OnePlus 10 series globally next year.