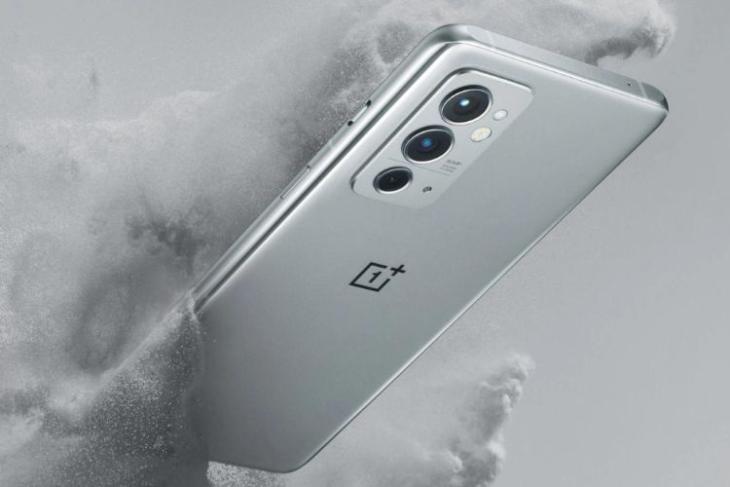 OnePlus 9RT users finally got a sigh of relief when OnePlus started rolling the open beta of Android 12-based OxygenOS 12. And now, the phone has started getting the stable Android 12 update in India and even in China. Here are the details.

It is revealed that several OnePlus 9RT users in India have started getting the Android 12 stable update. While OnePlus hasn’t yet posted an announcement post for this, some users took to the OnePlus Community Forum to reveal that they have got the update.

The Android 12-based OxygenOS 12 update includes optimized desktop icons, the new Quick Launch, a chart for battery percentage, improvements for the display for camera modes, Canvas AOD improvements, and loads more. These changes come along with the Android 12 features like the wallpaper-based Material You theme, privacy dashboard, notification shade improvements, redesigned quick settings, and much more.

We were also able to get the Android 12 update on our OnePlus 9RT and it is around 4.7GB in size. Here’s a look at the official changelog.

Since the update has started rolling out, you can simply head to the Software Update section under Settings to check for the new update. Ensure, the phone is adequately charged before proceeding.

To recall, the OnePlus 9RT was launched in India at the beginning of this year with the then-latest Snapdragon 888 chipset, an AMOLED 120Hz display, 50MP triple rear cameras, 65W fast charging, and more. It’s rather disappointing that the stable Android 12 update has reached months later but at least this happened!