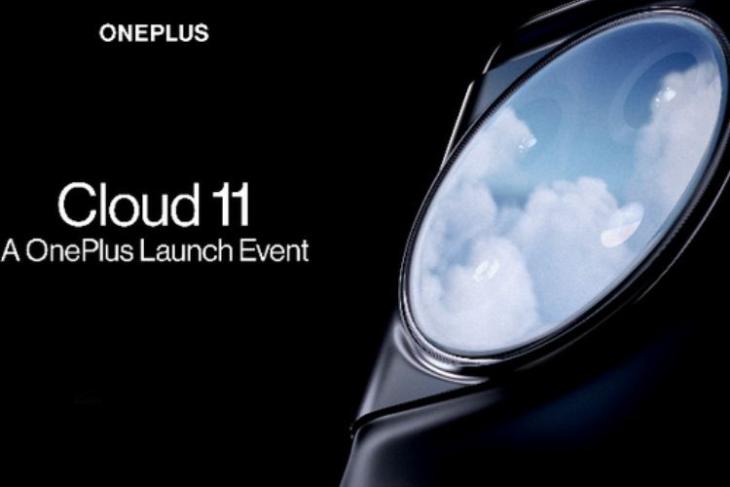 OnePlus will be launching the OnePlus 11, its 2023 flagship in India on February 7, alongside the Buds Pro 2 TWS and the company’s first keyboard. A few days are left for the official unveiling and now we have a look at the possible prices of these products. Check out the details.

The OnePlus Buds Pro 2, which was also launched in China recently, is said to come with a price tag of Rs 11,999, which is a little more expensive than the first-gen OnePlus Buds Pro. The TWS comes with ANC support, Dynaudio tuning, up to 39 hours of playback time, and more features.

Lastly, the OnePlus Keyboard, which was teased recently, is said to be priced at Rs 9,999. The keyboard is being made in collaboration with keyboard maker Keychron. The mechanical keyboard is confirmed to feature a double gasket design, an aluminum body with shades of grey for the keys, a unique volume knob, and some reds and blues as a representation of the company. It will be compatible with both Mac and Windows and will come with several customized features.

More details regarding the upcoming OnePlus devices will be out once they launch on February 7. So, stay tuned until then, and do share your thoughts on their leaked prices in the comments below.