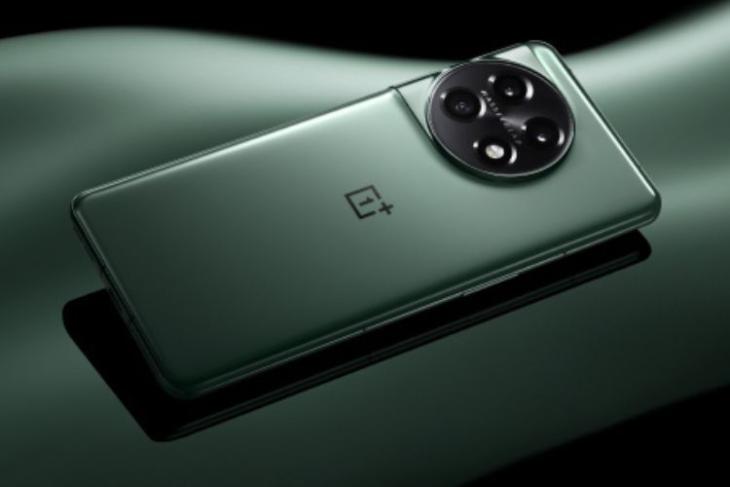 OnePlus recently confirmed that the flagship OnePlus 11 will launch globally on February 7. However, ahead of this, the company has now revealed that it will first launch in China, which will be on January 4. It has also revealed some details about the upcoming OnePlus phone.

OnePlus 11 Is Coming Next Month

A recent Weibo post by OnePlus has revealed that the OnePlus 11 will launch on January 4 at 2:30 pm China time (12 pm IST). This launch event will also see the arrival of the OnePlus Buds Pro 2, which was recently showcased by the company.

Apart from revealing the launch date, OnePlus has shown the OnePlus 11 in its full glory. Taking the previous rumors forward, we have some images of the smartphone, which throw light at the big circular rear camera hump arranged in the top left corner of the back panel, a punch-hole screen, and green and black color options.

It is also reiterated that the OnePlus 11 will be powered by the latest Snapdragon 8 Gen 2 mobile platform with the base RAM option being 12GB. We can also expect a 16GB+ 512GB option too. We can also expect it to run ColorOS 13 based on Android 13, which will be OxygenOS 13 for the global markets.

Since we are now close to the OnePlus 11 launch, it would be best to wait and get all the details that are still required to be out. Therefore, stay tuned to this space.