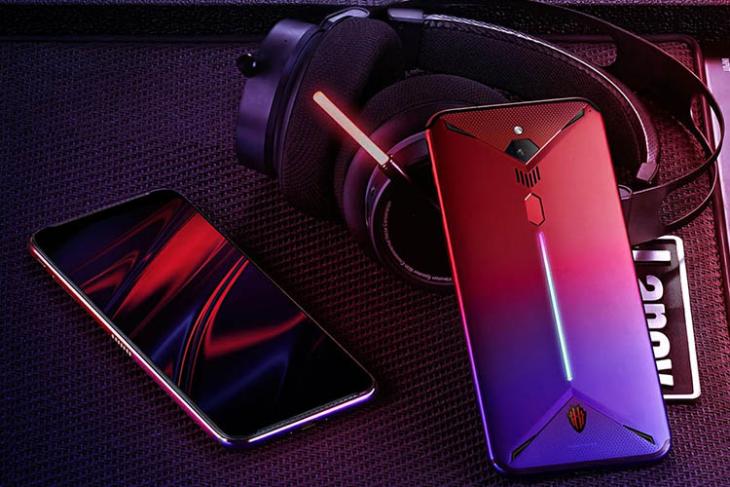 ZTE sub-brand, Nubia, is all set to unveil its newest gaming-centric smartphone, the Red Magic 3S, next week. The company has sent out official invites for a launch event scheduled for September 5 in Shanghai, where the company is expected to launch the new device. It will be the successor to the Nubia Red Magic 3 that the company had launched earlier this year in India. 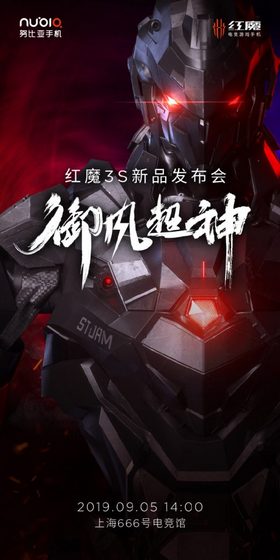 So far, the only thing known about the upcoming smartphone is that it will be powered by the Snapdragon 855+, something the company had confirmed last month. Apart from that, the rest of the tech specs remain under the wraps for now, so we’ll have to wait and watch if it will be only an iterative improvement over its predecessor or bring revolutionary changes.

However, it is expected to carry over many of the innovative new features of the Red Magic 3, like an internal turbo fan for optimal thermal management, a 5,000mAh battery with support for 27 Watt fast-charging and capacitive shoulder triggers in place of on-screen buttons for more precise controls. It is also expected to be offered in generous RAM+storage options like its illustrious predecessor, although, the exact details aren’t available yet.

Unless Nubia has something really surprising in store for us, the Snapdragon 855+ is expected to be the highlight feature of the Red Magic 3S. As things stand now, it looks set to be one of the very first devices, alongside the Vivo iQoo Pro, the Black Shark 2 Pro, the Asus ROG Phone 2 and possibly the Vivo Nex 3, to rock the all-new top-of-the-line SoC from Qualcomm.