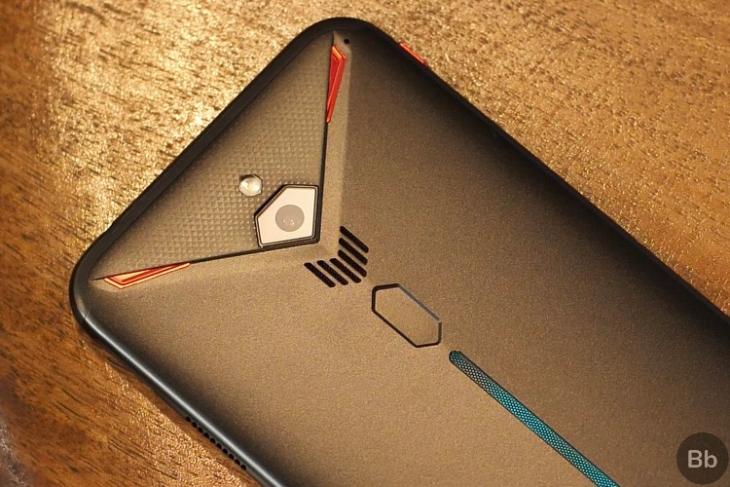 Well, joining the ranks of these smartphones that have been confirmed or are rumoured to pack in the Snapdragon 855 Plus, Nubia is expected to put the latest flagship processor in its upcoming gaming phone too — the Nubia Red Magic 3S.

This isn’t confirmed yet, but comes from industry insider Sudhanshu Ambhore, who tweeted that Nubia’s upcoming Red Magic 3S will come with the Snapdragon 855 Plus.

The upcoming Snapdragon 855 Plus phone from Nubia is the Nubia Red Magic 3S. pic.twitter.com/Ee0vVZc6NQ

The Snapdragon 855 Plus doesn’t change a whole lot in terms of hardware, but overclocks the Kryo 485 cores in the processor to a whopping 2.96GHz, while the Adreno 640 is claimed to be clocked 15% higher than the 640 in the regular Snapdragon 855.

Meanwhile, the Red Magic 3S is shrouded in mystery, with no details about the phone being available so far, other than this Snapdragon 855 Plus rumour. Still, since it’s a gaming phone, it should come with 8 to 12GB of RAM, and 256 to 512GB onboard storage, along with some exciting gaming centric features.

BlackShark 2 Coming to India on May 27