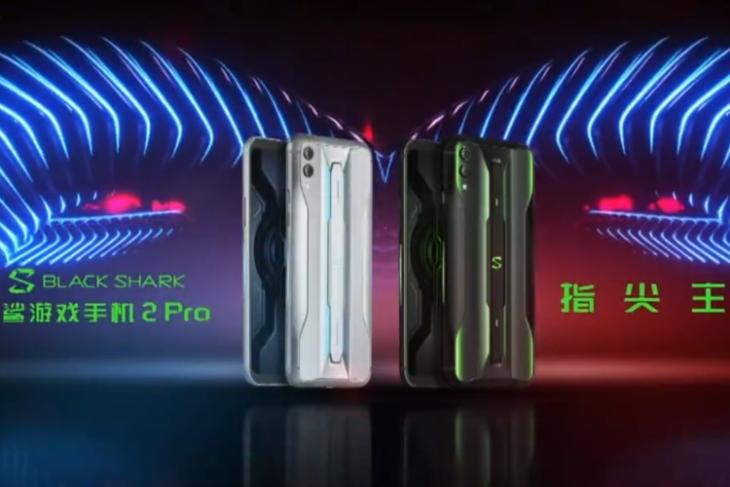 Gaming phone makers strive to offer the ultimate performance to its users. Be it in terms of raw power or features that complement your gaming experience. Black Shark 2 arrived earlier this year with some notable features such as 240Hz touch response, Liquid Cooling 3.0 and more.

Well, the arrival of the Snapdragon 855 Plus chipset has pushed phone makers to renew their gaming phones with more horsepower. Black Shark 2 Pro has been launched today and it brings this overclocked chipset and other minor upgrades in tow. 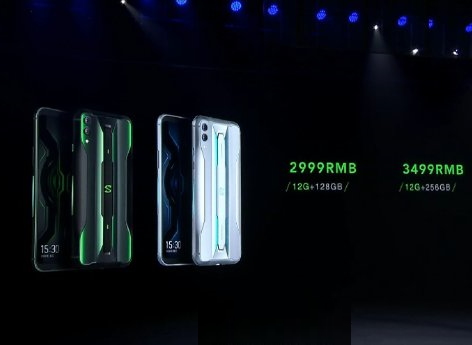 Black Shark 2 Pro will be available in some striking and vibrant colour variants namely Bolt, Freezing Blade, Racing (a blue and orange coloured phone), Flamingo (my favourite, a black and orange-coloured phone), and Myth Ray. The latter three are part of the Fantasy series.

Apart from this, Black Shark has partnered with Chinese e-sports team LNG to unveil three custom edition Pro variants too. Black Shark 2 Pro has been available to pre-order in China for close to a week now and will officially go on sale from 2nd August.

Black Shark 2 Pro features a design and build not much different fro its predecessor. The metal and glass build has been carried forward but refined to now offer a trendy gradient finish to gamers. The company has placed a ton of focus on bettering the design with the addition of a green gradient to the black glass. It looks awesome as the green colour glass reflects light. Black Shark 2 Pro has also upped the ante on RGB lighting with the addition of two LED lights along the mid-frame on the rear. 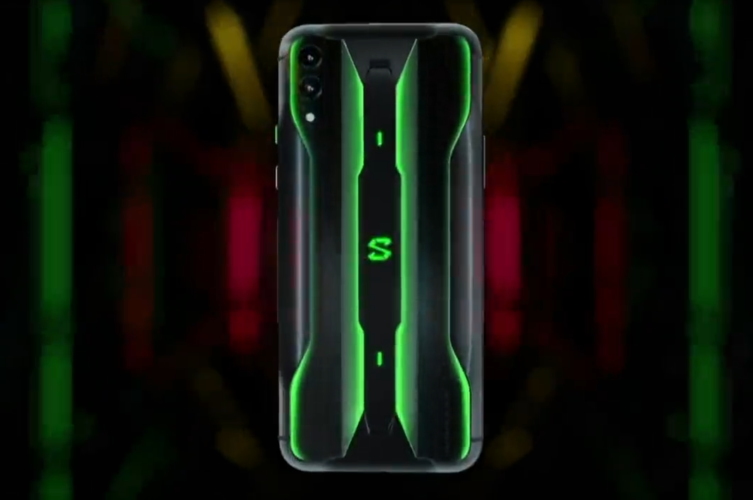 Similar to its predecessor, Black Shark 2 Pro features a 6.39-inch Full-HD+ AMOLED display as well – without any punch-holes or notch. It has an aspect ratio of 19.5:9 and 2340×1080 pixels resolution. The display still has a 240Hz touch response, offering much-improved latency and response time dropping down to 34.7ms – which is lower and even better than its predecessor.

This display continues to pack Super HDR support, True Viewing, and DCI-P3 colour gamut. There is DC dimming 2.0 in tow as well, so there’s no screen flicker on the Black Shark 2 Pro’s display as compared to other flagships. You also have the Fast Finger and iPhone 3D Touch-style Master Touch feature onboard here, however, we’re disappointed to not see a higher refresh rate screen on the Black Shark 2. The Nubia Red Magic 3 and ROG Phone 2 take the cake in this department.

Black Shark 2 Pro is powered by the recently launched Snapdragon 855 Plus chipset. It’s the second phone to be launched with this overclocked chipset — after the ROG Phone 2. This is paired with 12GB RAM and up to 512GB of internal storage. There’s no other RAM configuration – neither 6GB nor 8GB – available for this Pro variant. 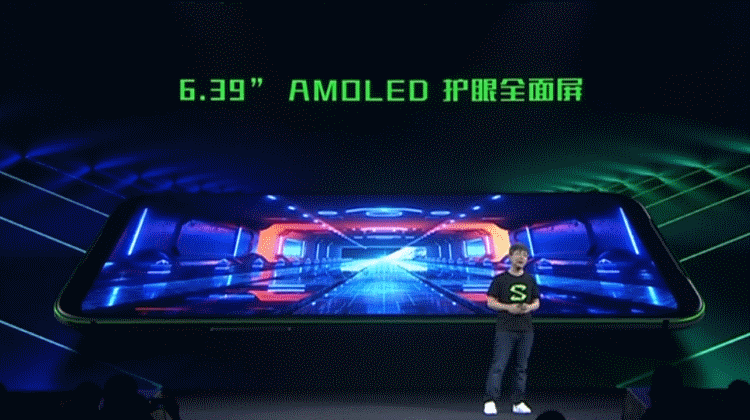 This smartphone also sees the company make the shift to the faster UFS 3.0 storage in comparison to UFS 2.1 on the Black Shark 2. This improves the read & write speeds by 82%, along with faster game startup times as well.

Much like its predecessor, Black Shark 2 retains the dual front-facing speakers for an immersive gaming experience, along with three microphones for improved in-game voice communication. There’s Liquid Cooling 3.0+ onboard here, offering heat dissipation using two vapour chambers and a massive copper plate. The heat sinks are now in direct contact with the major components, so heat is eliminated quickly and more efficiently.

Black Shark 2 Pro comes equipped with the same 4,000mAh battery pack as its non-Pro variant, coupled with a USB Type-C 27W fast-charger (which supports quick charge 4.0) too. It also has the usual connectivity options and a fingerprint sensor under the display. 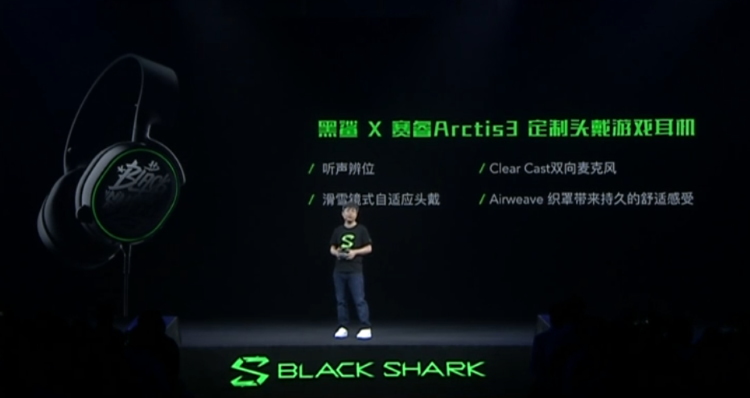 Talking about the accessories, Black Shark 2 Pro is accompanied by the same gamepads and cases – but in newer colours, and the cooling fan attachment. The only addition to the bunch is the new Arctis 3 gaming headphone, which will now complement the company’s USB-C earphones in the audio accessory segment.