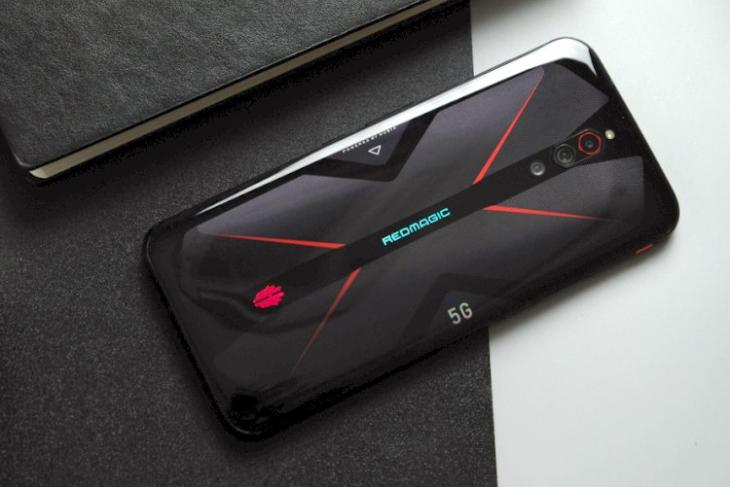 In an official Weibo post, the company has confirmed that Nubia Red Magic 6 will be unveiled on 4th March in China. It will be a successor to Red Magic 5S that launched earlier last year. The Weibo post also includes a teaser poster (attached below). The caption reads that the device will bring four key features – display, charging, haptics (or improved touch), and cooling. 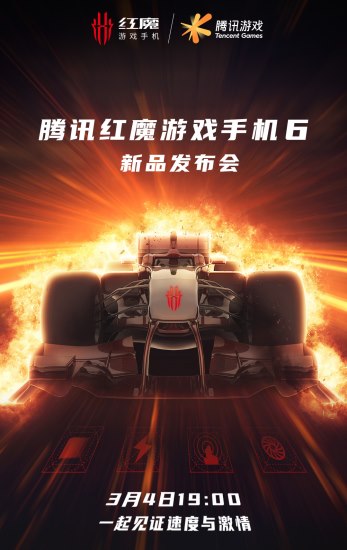 Nubia has been talking up and teasing its next gaming smartphone for quite some time now. Red Magic 6 is rumored to include an electrochromic back panel. The teaser video showed the back panel turn transparent, revealing the internals, at the touch of a button. Check out this video to see it in action:

The company has also confirmed three key features of the upcoming gaming phone. It will support 120W fast-charging, making it possible to fully charge your phone in under 20 minutes. Red Magic 6 will also feature a completely revamped cooling system, with a new and improved centrifugal fan. The physical fan has been and will continue to be a highlight of Red Magic phones.

Further, the device is also confirmed to feature a nine-axis spatial sensor. It will track your phone’s movement in different directions and could be useful for gamers. We also know that the Snapdragon 888 5G chipset will power the Red Magic 6 under the hood. It will bring along up to 16GB of RAM and up to 256GB of built-in storage. Currently, we have no information on the camera specs of the device.

We will officially learn more details about Nubia’s next-gen gaming phone in the days leading up to the launch. So, be on the lookout for more information.