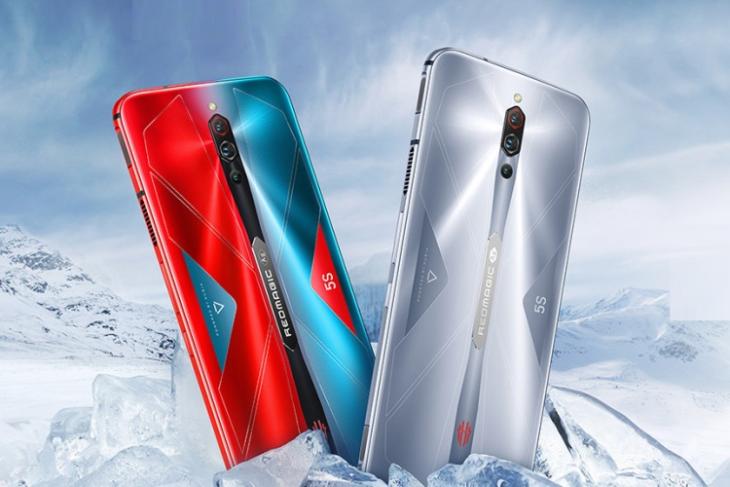 Nubia launched its first-ever 5G-enabled gaming phone, the Red Magic 5G, in March earlier this year. It was a feature-rich smartphone with a 144Hz display, Snapdragon 865 chipset, 64MP cameras, and more. Today, the Chinese giant has taken the wraps off its successor – Red Magic 5S with major upgrades on the thermal front.

So, the chipset remains unchanged but you do a minor upgrade on the storage front. Nubia Red Magic 5S packs up to 16GB of LPDDR5 RAM and up to 256GB of UFS 3.1 built-in storage – as opposed to UFS 3.0 storage aboard the Red Magic 5G. Another small change is the increased touch response rate for the Dual-IC shoulder buttons. They’re baked on the right edge and now have a 320Hz touch response rate. 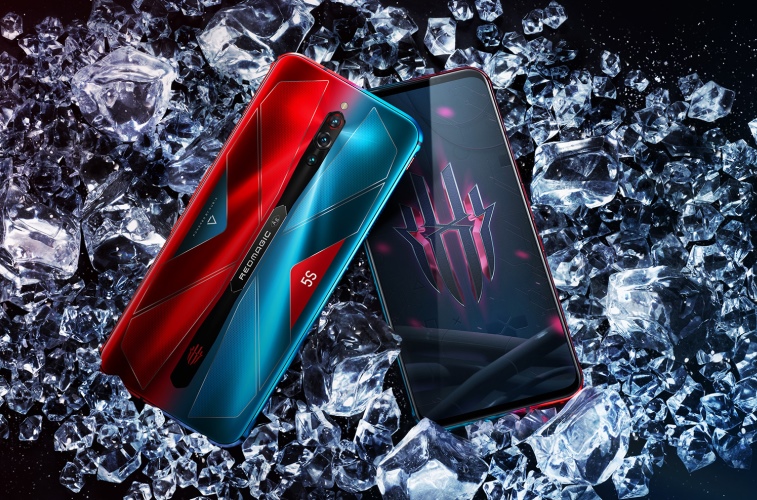 The biggest upgrade aboard the Red Magic 5S will have to be the new ICE 4.0 three-dimensional heat dissipation system. The physical fan continues to be one of the core components of the cooling system. The device includes a 15000rpm, 1-gram fan that sucks in cool air from one edge and hot air exits from the other edge.

Nubia has included a silver-plated heat sink in the middle of the back panel of the Red Magic 5S. The RGB Red Magic branding is gone and is replaced with silver, which offers better thermal conductivity. In addition, there are also liquid cooling tubes, high thermal conductivity copper foil, thermal gel, multilayer heat dissipation graphite, and L-shaped liquid cooling tubes 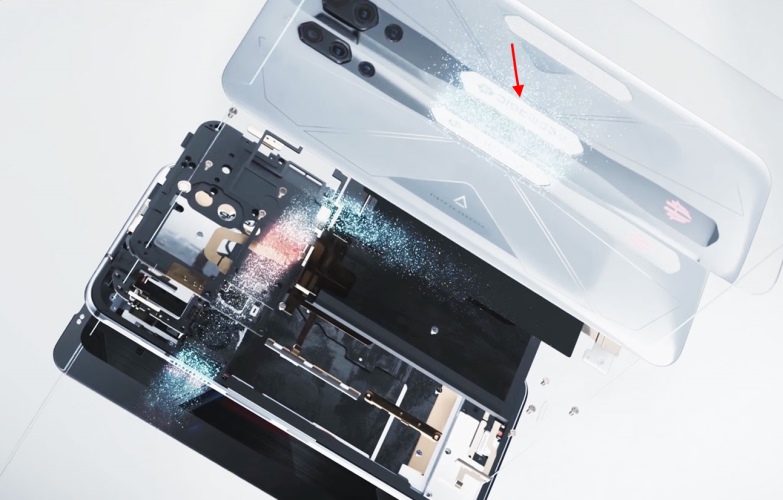 The rest of the hardware remains pretty much the same. You have a 6.65-inch Full-HD+ AMOLED display with a 144Hz refresh rate, 240Hz touch sampling rate, and 100% DCI-P3 color gamut support. The triple rear camera has a 64MP Sony IMX686 primary camera, along with an 8MP ultra-wide sensor, and a 2MP macro sensor.

The smartphone will be available to buy in two color variants, namely Sonic Silver and Pulse. It will go on sale from 1st August in China. There is currently no information on whether Nubia plans to brings its 5G-enabled gaming phone to India.