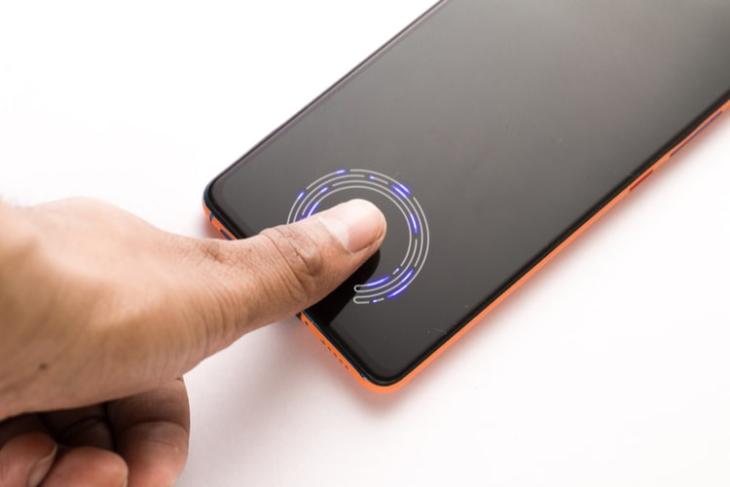 After the Mountain View giant released the second developer preview of Android 12, developer kdrag0n (@kdrag0N) discovered several new classes of code in the SystemUIGoogle app. One of these new classes refers to something called the “udfpsControllerGoogle.”

Now, the “udfps” part in the above class refers to an under-display fingerprint scanner. As per XDA’s report, Google added many other similar classes in the first developer preview of Android 12. However, as Android is an open-source platform, it was deemed that the company added support for an under-display fingerprint scanner for third-party phone makers instead of Google Pixel phones.

On the contrary, the new classes are initial pieces of evidence implying a Pixel phone with an in-display fingerprint scanner might launch soon. It is not that we haven’t seen any Google hardware leak via Android’s source code before. However, we suggest you take this information with a grain of salt and wait for an official announcement.