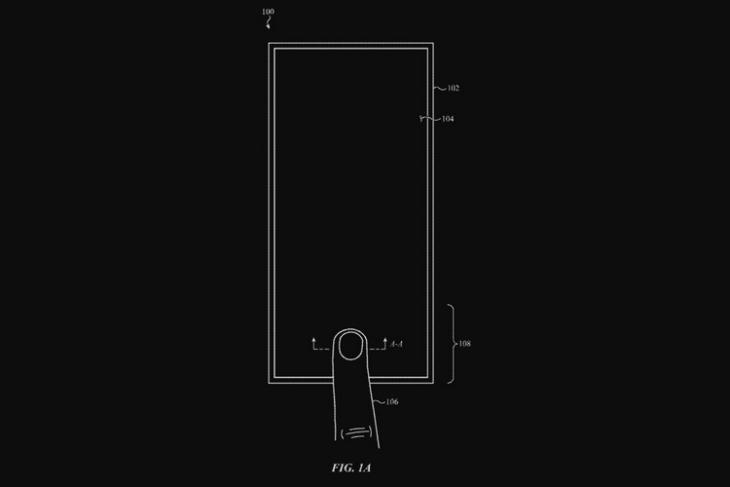 In a development that suggests Apple could bring back Touch ID in a new avatar in future iPhones, the company has been granted a patent by the US Patent and Trademark Office (USPTO) for an under-display optical image sensor that would be “positioned at least partially behind a display and is configured to emit shortwave infrared light”. That’s according to the patent application which was originally filed back in October 2018 and has now been approved with patent number 10,824,837 B2.

According to the patent filing, the technology would use shortwave infrared light to map the ridges on the finger that is pressed against the screen. The image, seen above, also seem to depict an electronic device, presumably a smartphone, which can incorporate the new technology underneath its touchscreen display to analyze fingerprints for verification.

It will be interesting to see if Apple will incorporate the new technology in its next-gen iPhones to be launched next year, or if it will still need some more polish before it’s ready for prime time. While we don’t exactly know when Apple will introduce the new feature in its smartphones and tablets, it would certainly be a welcome addition, given that many users continue to clamor for Touch ID even years after it was replaced by Face ID.