Skip to content
Home Social Media Life of An Email, After It is Sent (Stats)

Billions of Emails are sent in a day but only few of them are lucky enough to be seen at the receiving end, some emails get opened within few hours and for others it may take few days or few weeks and in some cases they may end up unseen.

To have a better understanding of how people at receiving end behave with email, it is better to have a statistical approach. So, here we have a recent study by yesware on Life of an Email, after it is sent. 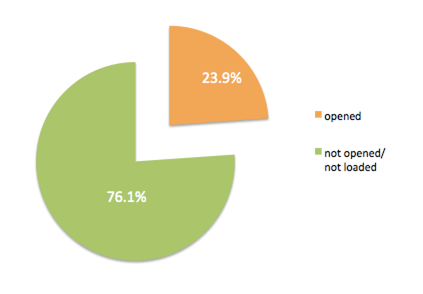 Majority of Emails get opened with in 24 hours after they were sent but there is a long tail effect. 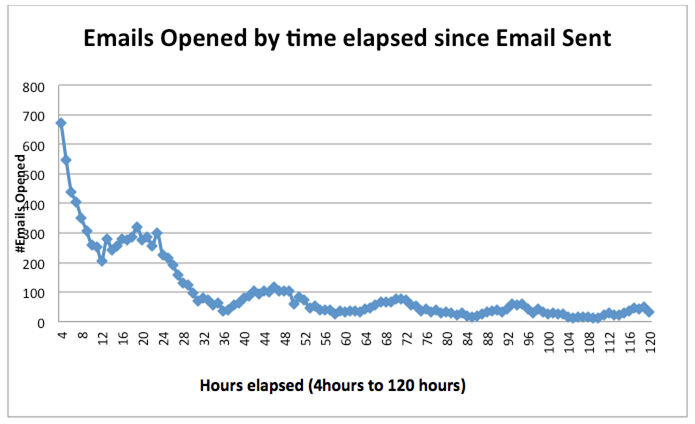 Highest Open Rates on the Weekend

Send your most important emails on Friday afternoon. 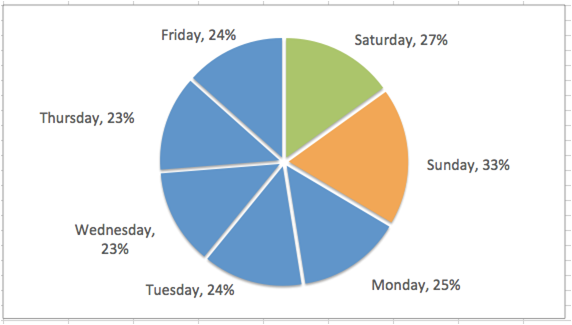 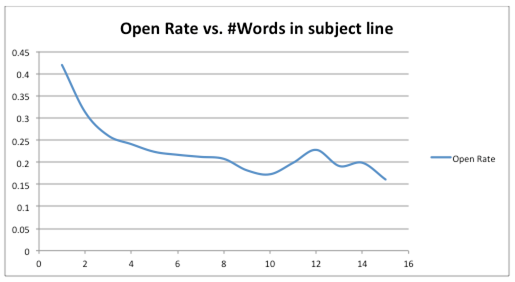 Statistics above act as excellent tips to better schedule your email so that it is received by maximum number of people.

11 Great Outlook 2016 Features You Should Know

How To Send Anonymous Emails