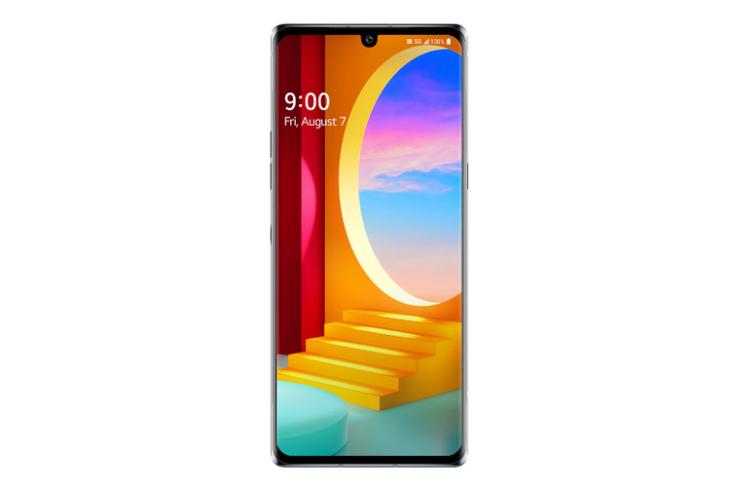 Alongside LG Wing, LG has brought the LG Velvet to India. Unlike LG Wing that supports 5G, the South Korean tech giant has launched the 4G variant of the LG Velvet in the country.

LG Velvet offers a 6.8-inch Full-HD+ P-OLED display with a 20.5:9 aspect ratio and 2340 × 1080 pixel resolution. There is an optional dual-screen accessory that offers an additional display if you’re interested to get one.

The device is powered by Qualcomm’s Snapdragon 845 chipset, which was first announced back in December 2017. Outside India, the handset is available in 5G-enabled Dimensity 1000C and Snapdragon 765G chipset options. Moving on to RAM and storage, you will find 6GB of RAM and 128GB of internal storage (expandable) on the handset.

As far as the cameras are concerned, the LG Velvet offers a visually pleasing triple rear camera setup consisting of a primary 48MP sensor, an 8MP ultra-wide sensor with 120-degree FOV, and a third 5MP depth sensor. The waterdrop notch at the front accommodates the 16MP selfie camera.

LG Velvet comes in Aurora Silver and Black color variants. The device is priced in India at Rs.36,990. In addition, the dual-screen combo is available to buy at Rs.49,990. If you’re interested, you can grab one from the 30th of October.