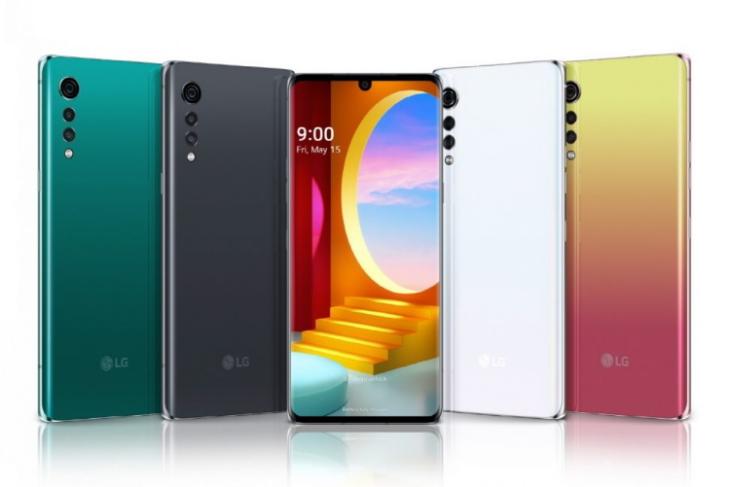 LG has been teasing the launch of its upcoming smartphone, LG Velvet, over the past month. The South Korean giant has already shared the design, the complete internal specs, and even the availability details ahead of launch. And today, we finally learned the price tag for LG Velvet, which is said to be the G-series replacement. The device includes a curved design, raindrop-style cameras, and the Snapdragon 765G chipset onboard.

LG is sticking with a notch instead of the punch-hole cutout that most phone makers are adopting in 2020. And it’s perfectly fine. LG Velvet sports a 6.8-inch Full-HD+ OLED display with curved edges on both sides. The display boasts a 20.5:9 aspect ratio and 2340 × 1080-pixel resolution.

The notch houses a 16MP selfie snapper and the fingerprint sensor is baked under the display. Overall, LG Velvet sets itself apart from the G series with a minimal new design and a raindrop-shaped triple camera array on the rear. 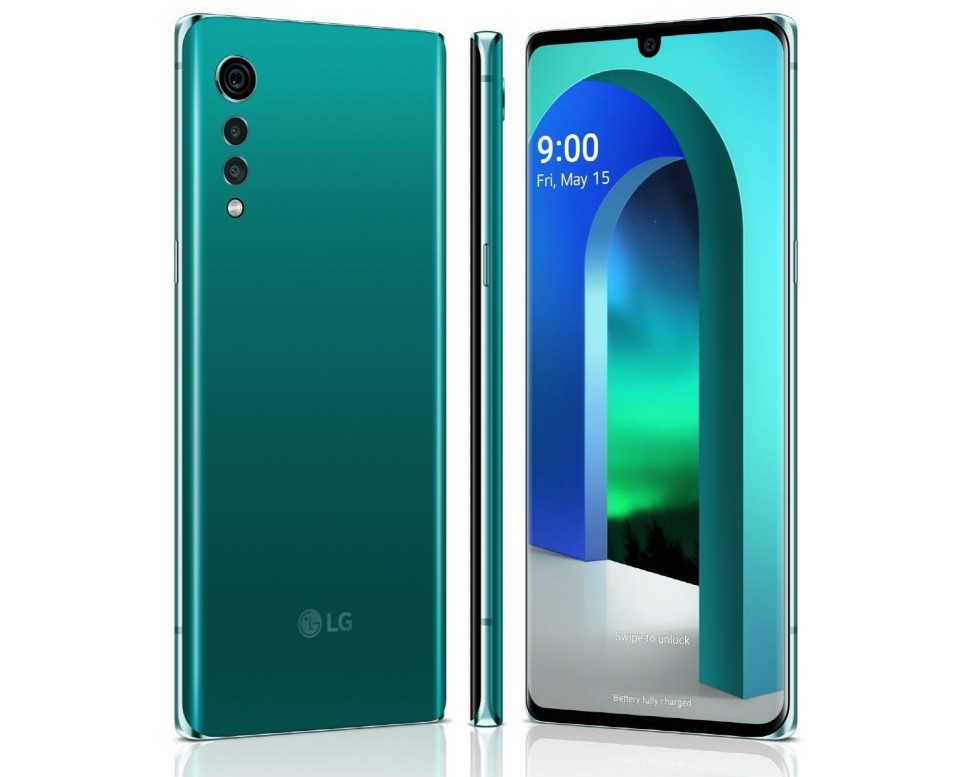 The camera system is helmed by a 48MP primary sensor (with OIS support) and coupled with an 8MP ultra-wide lens and a 5MP depth sensor. To improve the audio recording experience, LG offers features like Voice-out Focus and ASMR Recording. The former lets you adjust the voice and background noise when recording a video.

As the title already tells you, LG Velvet is not a flagship smartphone. It is powered by Snapdragon 765G chipset from Qualcomm. There’s 8GB of RAM and 128GB of storage onboard but the latter can be expanded up to 1TB using a microSD card. The device is backed by the company’s custom skin based on Android 10.

You will also find a 4,300mAh battery pack with fast-charging support onboard. LG Velvet also supports 10W wireless charging, which is impressive to see in a mid-range phone. There’s an IP68 certification, USB Type-C port, and 3.5mm headphone jack on board as well.

LG Velvet has been priced at 899,800 won (around Rs. 55,800 or $735) in South Korea. You will be surprised to know that the LG Velvet has launched with a price tag slightly higher than last year’s G8 ThinQ flagship.

This smartphone will be available in four attractive colorways, namely Aurora White, Aurora Gray, Aurora Green, and Illusion Sunset. It will be up for pre-order tomorrow, i.e. 8th May, and will go on sale from 15th May.