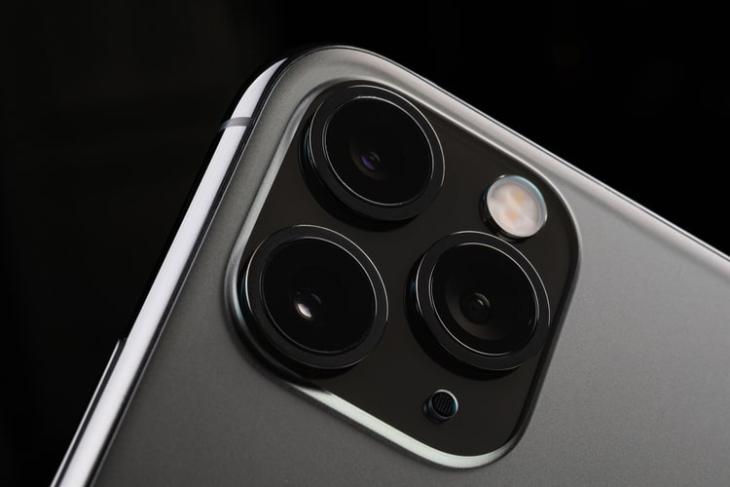 While Apple prepares to release its much-anticipated iPhone 14 series later this year, rumors have been pouring in. Previously, analyst Jeff Pu reported that the iPhone 14 Pro and 14 Pro Max could be the first iPhone models to feature a 48MP primary lens. Now, commenting on recently-leaked schematics, reputable Apple analyst Ming-Chi Kuo stated that the larger camera bump of the iPhone 14 Pro models is due to the 48MP sensor at the back. Let’s take a look at the details.

If you have been following the latest developments about the iPhone 14 series, you might know that tipster Max Weinbach recently shared the schematics of the iPhone 14 models, which shows the “hole + pill” punch-hole display at the front and larger camera bumps at the back.

Commenting on these schematics, Kuo took to Twitter to report that the bigger camera bump is the result of the larger 48MP sensor at the back. Kuo noted that the 48MP image sensor will increase the diagonal length by 25-35% and the height of the 48MP sensor’s 7P lens will increase by 5-10%. You can check out the tweet right below.

Currently, Apple uses the same old 12MP sensor for the primary lens of its iPhone models. The height of the camera bump on the current iPhone 13 Pro and 13 Pro Max is 3.60mm tall, according to Apple’s guidelines for accessory makers. However, according to the latest schematics, the iPhone 14 Pro and 14 Pro Max’s rear camera bump would be 4.17mm tall, which is a significant increase.

Other than these, the upcoming iPhone 14 series is expected to bring major improvements in the RAM and display department. However, as per Ming-Chi Kuo’s report, Apple will offer its new A16 Bionic chip only with the higher-end iPhone 14 models. The standard iPhone 14 and the iPhone 14 Max will pack the current A15 Bionic chipset. So, what are your thoughts about the iPhone 14 series? Let us know in the comments below, and stay tuned for further updates.