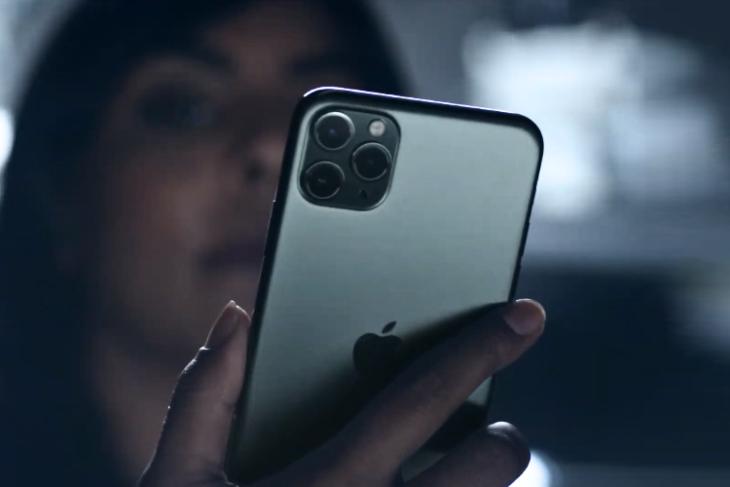 Apple is reportedly still on schedule to launch its next-gen flagship iPhones in fall in spite of the delays caused by the the COVID-19 pandemic. According to Bloomberg, the company’s supply partners in China are still struggling with the fallout from the outbreak that left factories in the country shuttered for weeks. Apple is expected to launch at least three devices as part of its iPhone 12 lineup later this year, including what its first 5G model.

As per the report, the iPhone 12 lineup is unlikely to be delayed unless there’s a secondary flare-up in COVID-19 cases in China in the coming weeks. That’s because mass production of the next-gen iPhones is expected to start in May – four months before the devices are officially unveiled in September, giving the suppliers and contract manufacturers enough time to stockpile devices.

However, the company may not be as lucky with its new iPad Pro and MacBooks that were announced earlier this week. The devices went into commercial production in January before the coronavirus lockdown came into effect, allowing the company to build up some stock. But, the developments over the past few weeks is now creating issues in the supply chain.

Apple is one of the major tech companies that has reduced its revenue forecast because of the COVID-19 crisis, and the continued supply-chain disruptions in other parts of the world are not likely to help matters in the coming weeks. Either way, now that the full scale and scope of the disease is becoming more evident, it will be interesting to see how that affects the tech industry as a whole and the global economy at large.