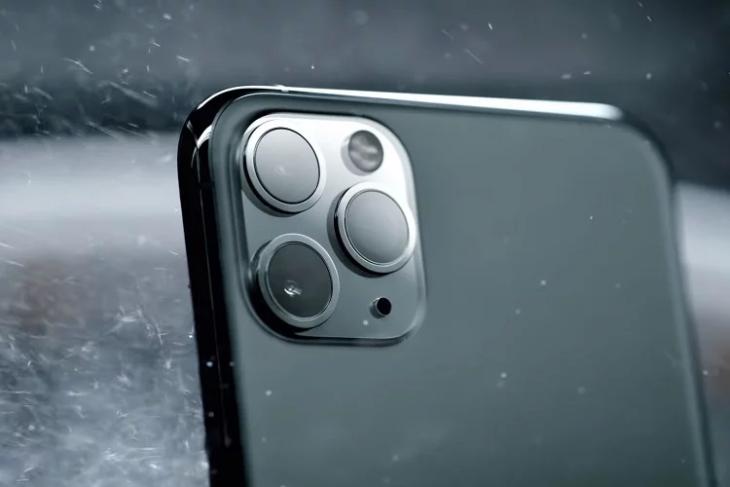 Apple is most likely to finally add 3D ToF sensors to its 2020 iPhones, at least in its Pro lineup. Following rumors and speculations over the past few months, 9to5Mac has now found evidence regarding the existence of 3D depth sensors for the upcoming iPhone 12 Pro series in iOS 14 code.

This report essentially reiterates the rumor that the non-Pro 2020 iPhones would lack 3D sensors, as forecasted by noted Apple analyst Ming-Chi Kuo and multiple industry sources over the past several months with valid reasoning.

With the addition of 3D ToF sensor, 9to5Mac anticipates the iPhone 12 Pro’s camera module to pack a combination of a wide-angle lens, ultra-wide lens, telephoto camera, and 3D time-of-flight sensor.

The report mentions that the ToF sensor will make use of an infrared projector, similar to what Apple already has in its TrueDepth camera used for FaceID. This IR projector makes it possible for iPhones to map 3D models based on the surroundings. Apple is also reportedly working on a new AR app that we could see debut along with iOS 14.

As you might be aware, Apple intends to use the 3D depth sensor to enhance the potential of AR experiences on iPhones.  According to previous reports, Apple is expected to source the essential Vertical-Cavity Surface-Emitting Laser (VCSEL) sensors from its current supplier for Face ID sensors – Lumentum.

In the same report, 9to5Mac also revealed that the iPhone 9/ iPhone SE2 will pack a single-lens rear camera that supports stereo sound video recording. Yesterday, they had found evidence of a Plus variant for the iPhone 9.