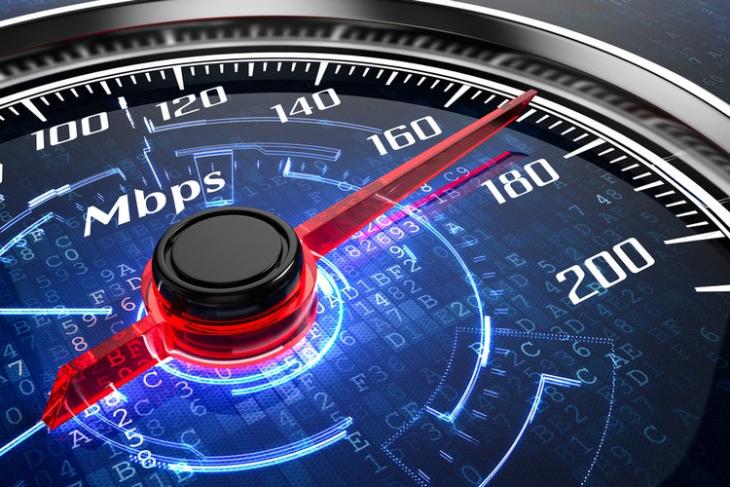 Following in the footsteps of Jio Fiber and Airtel Xstream, BSNL and ACT Fibernet have now announced upgraded broadband plans with faster speeds and additional data. While ACT has announced its upgraded plans for Chennai after announcing new subscription options for Bengaluru earlier in the week, the state-owned telecom giant BSNL has introduced four new Bharat Fiber plans on a promotional basis.

In Chennai, ACT’s base plan is the ACT Basic that now offers up to 750GB of data at 50Mbps, up from 200GB earlier. Meanwhile, ACT Blaze now offers 1,500GB (instead of 500GB earlier) at 100Mbps. While the former is priced at Rs. 820 per month, the later has a Rs. 1,020 price-tag. Do note that unlike Jio and Airtel, ACT is not offering any truly unlimited plans, but the allotted data buckets are relatively generous. 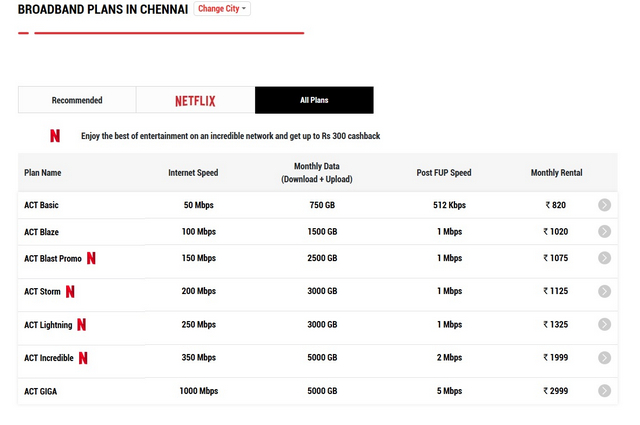 BSNL has also introduced four new promotional plans under its ‘Bharat Fiber’ lineup, named Fibre Basic, Fibre Value, Fibre Premium and Fibre Ultra. These will be available through December 29, 2020, and will be applicable across all circles except possibly Andaman and Nicobar Islands. Do note that it is still possible that these will be available in the islands, but the company’s A&N portal is yet to advertise the new plans.

As for what’s on offer, the Fibre Basic plan is the most affordable of the lot and comes with 3,300GB of data at 30Mbps for just Rs. 449 per month. The Fibre Value and Fibre Premium plans also offer the same amount of data, but at 100Mbps and 200Mbps speeds, respectively. Folks looking for a bit more data can subscribe to the Fiber Ultra plan that offers 4,000GB of data at 300Mbps. They’re priced at Rs. 799, Rs. 999 and Rs. 1499 per month, respectively.

Taking a cue from the private operators, BSNL is also offering free subscription to Disney+ Hotstar Premium, but only with Fibre Premium and Fibre Ultra. However, all the four plans come with unlimited local and national long-distance (STD) calls. You can check out all Bharat Fiber plans on the official BSNL website.