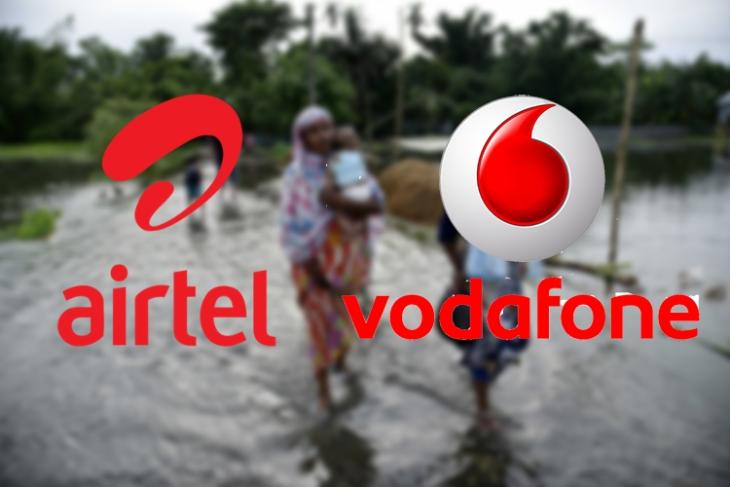 The Telecom Regulatory Authority of India (TRAI) has asked Airtel and Vodafone Idea to halt plans that offer higher speeds to certain customers. The instruction comes at a time when a lot of people across the country are relying on mobile network operators to work from home due to the coronavirus pandemic.

The plans involved are Vodafone’s RedX and Airtel’s Platinum. In case you didn’t know already, these plans promise relatively faster data speeds to postpaid customers. The question TRAI has raised to operators is whether these plans are a result of degrading the overall speeds of other general users who are availing regular plans.

“We want to keep raising the bar for our post-paid customers in terms of service and responsiveness. This is an ongoing effort at our end,” an Airtel spokesperson told PTI. Meanwhile, here’s what a Vodafone spokesperson had to say: “Vodafone RedX plan offers a range of benefits including unlimited data, calls, premium content, international roaming pack etc. for our valued postpaid customers who want more.”

Vague statements aside, an anonymous source from Vodafone reportedly told PTI that the company was surprised to receive TRAI’s letter asking them to block the plan. They also added that that the company believed its plans did not violate tariff regulations.

It is worth noting that Vodafone’s RedX plan has been around for almost eight months. Airtel, on the other hand, announced its plan last week. At its announcement, Airtel promised ‘Priority 4G Network’ to members part of its Platinum plan – customers whose plans are worth Rs. 499 and above.