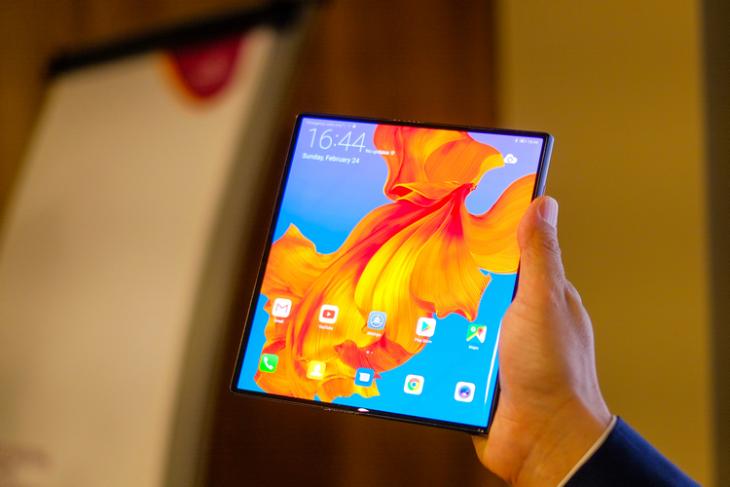 As 2019 comes to an end, it’s fairly evident that while foldable phones such as the Galaxy Fold (which experienced a ton of problems with its display, even prompting the company’s CEO to say that they launched it too soon, but still sold like hot cakes), the Huawei Mate X (which also sold out really fast), and the recently announced Motorola razr (which has reportedly been pre-ordered so much the company had to delay its launch) may have heralded the beginning of foldable devices, 2020 is going to be the year when we truly see brands begin to launch phones with this form factor in earnest.

While brands such as Xiaomi have already been teasing their folding phones for some time now, and OnePlus is working on something for CES 2020, Huawei is one of the few brands that will definitely launch another foldable in 2020, and according to a new tweet from Slashleaks contributor Rodent950, Huawei’s next foldable, the Mate X2, will launch in the third quarter of 2020.

We already know that Huawei is going to unveil an upgraded version of the Mate X called the Mate Xs at MWC 2020 next year and that it’ll be powered by the Kirin 990 5G SoC. However, if the report from Gizmochina is to be believed, the Mate X2 will likely launch with the upcoming Kirin 1000 SoC (which some reports are claiming might be called the Kirin 1020).

Mate X2 will be like galaxy Fold but it's have full sized phone screen and maybe smaller notification/ selfie screen to other side.

Since we can’t independently verify this information, I’d suggest you take this with a pinch of salt. Obviously, we’ll keep our ears to the ground on this one, so check back for more information on the Mate X2, and also follow along our CES 2020 coverage in January next year.