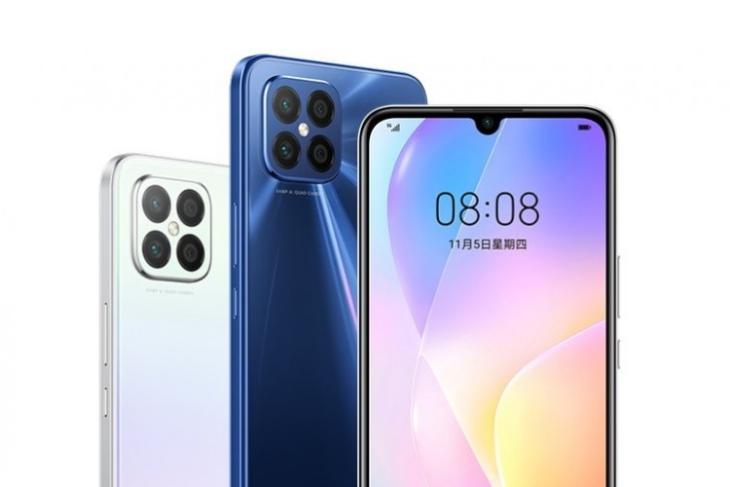 Every year, when Apple launches its iPhone models, other smartphone manufacturers eventually tend to copy something from the devices, even if users criticize at first. It happened when Apple removed the headphone jack and it happened at the time of the infamous notch in the iPhone X. Now, Huawei seems to have shamelessly copied the design of the latest iPhone 12 and incorporated it into its latest smartphone.

Dubbed as the Nova 8 SE (SE? Seriously, Huawei?), Huawei’s latest device recently launched in China and features a very familiar design. Following its launch in the Chinese market, images of the model online revealed that Huawei straight up made their device look like the iPhone 12 (or its initial leaked renders). However, if you look closely for a difference, it’s just that, unlike in iPhones, Huawei made the volume rockers on the right side of the device.

Now, this year, unlike previous times, critics actually praised the new boxy, iPhone 4-like design of the latest iPhones. Hence, Huawei jumped the ship immediately and went on to make their own iPhone-resembling smartphone with the same boxy design and sharp edges. 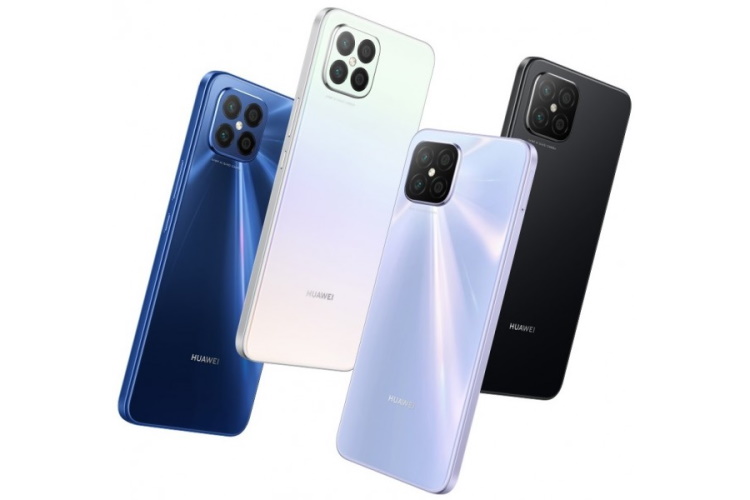 Apart from the physical design, the Nova 8 SE also features a camera module similar to the one at the back of the iPhone 12. It is a square module that houses the cameras and creates a little bump at the back.

However, unlike iPhone 12’s dual-camera setup, Huawei’s Nova 8 SE comes with a quad-camera setup with a 64MP primary lens, an 8MP secondary lens, and two 2MP lenses. It also has a 16MP front camera to keep up with your selfie needs.

Coming to the processor and other geeky stuff, Huawei’s new device is powered by MediaTek’s Dimensity 720 SoC, much like the latest Realme phone. However, the company is planning to launch another model with the Dimensity 800U chipset. And according to reports, it will run Android 10 out of the box.

So, as you can imagine from the basic specs, the Nova 8 SE is much like any other mid-ranger in the market. However, the uncanny resemblance to Apple’s iPhone is what makes it an eye-catcher.