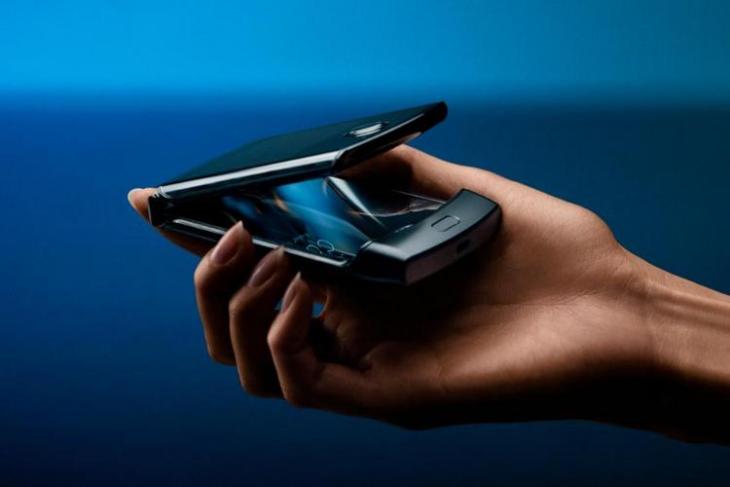 Lenovo has postponed the launch of the Motorola Razr 2019 folding smartphone indefinitely, ostensibly, because of high demand. The company hasn’t revealed when the phone is now expected to launch, but claimed that the timing won’t be very different from its original timeframe. The device was supposed to go on pre-order on December 25th, with sales slated to begin January 9th.

In a statement to Gizmodo, the company gave an unconvincing reason to postpone the launch, saying that it was due to unexpected high demand. “Motorola has decided to adjust razr’s presale and launch timing to better meet consumer demand. We are working to determine the appropriate quantity and schedule to ensure that more consumers have access to razr at launch”. The company also failed to give a revised ETA, saying: “We do not anticipate a significant shift from our original availability timeline”.

While Lenovo’s statement suggests that unexpected popularity for the prohibitively expensive device is to be blamed for the postponement, it is only natural to ask more questions, given everything that has happened with the two other folding smartphones to have been announced this year – the Samsung Galaxy Fold and the Huawei Mate X, both of which faced multiple delays before launch because of serious reliability issues surrounding their folding displays.

The company unveiled the Motorola Razr 2019 folding smartphone last month following weeks of heightened speculations, leaks and teasers. The device comes with some cool features and boatloads of nostalgia, starting with the clamshell form factor of days gone by. It also comes with a whopping $1,500 price-tag (around Rs. 1.05 lakh), but is expected to come to India at some stage.