With iOS 14, Apple finally opened up its walled garden just a little bit to allow users to choose their own default web browsers and email clients. Well, after months of iOS 14 being in beta, Google has finally pushed out an update to Chrome that allows you to set it as a default browser on your iPhone. So, here is how to set Google Chrome as your iPhone’s default web browser. 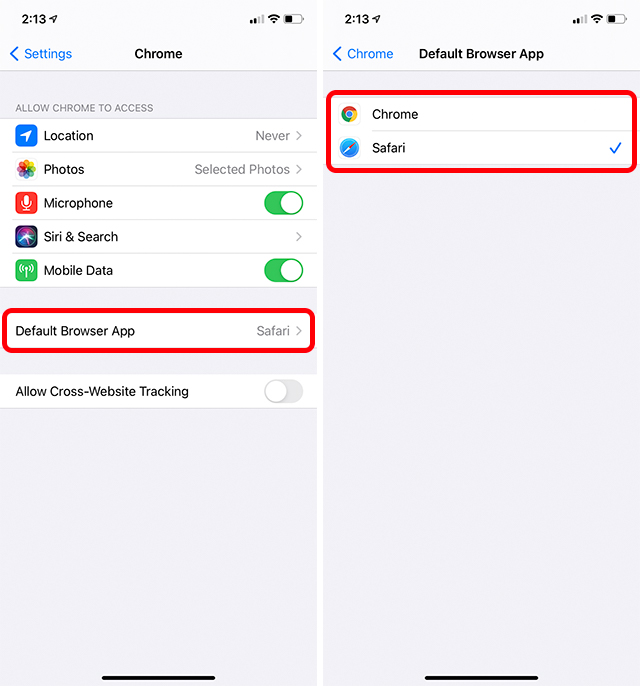 That’s pretty much it. Google Chrome is now the default browser on your iPhone. From now onwards, whenever you tap on a link to open it in a browser, your iPhone will launch Chrome instead of Safari. Obviously, you can also go back to Safari if you don’t like using Chrome on your smartphone by just following the steps above and selecting ‘Safari’ from the list.

I’m still waiting for Gmail to get the option to be set as the default email client as well. As of this writing, the latest version of the Gmail iOS app doesn’t have the feature. However, now that it’s arrived on Chrome, hopefully Google will push out the feature to Gmail soon as well.

50 Best Google Chrome Extensions You Should be Using

How to Highlight and Share Quotes from Websites in Google Chrome

How to Get Material You Theme in Google Chrome Right Now!