It’s 2021, and it won’t be an overstatement to say memes have officially taken over most of our lives. There isn’t a day where we don’t see at least a meme on the internet. To quote the Technoking of Tesla Elon Musk, “Who controls the memes, controls the Universe.” Considering the increasing usage of memes in our daily life, Microsoft had added the ability to create memes on Teams a couple of years ago. However, it is still not widely used, and in this article, we will teach you how to use the meme generator in Microsoft Teams.

1. Open Microsoft Teams and head to a chat. From the list of options present below the conversations box, click on the Sticker button. 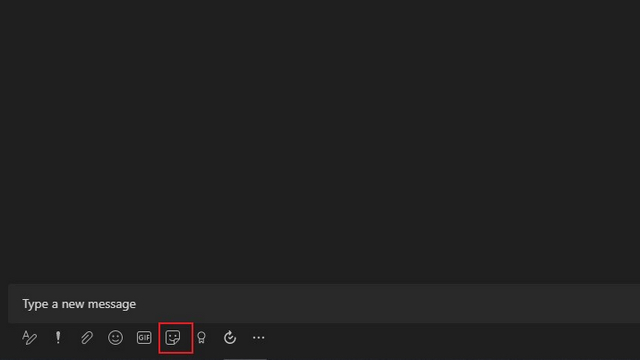 2. You can search for popular memes from the popular section, devs and office drama memes while gossiping, or choose an image to create a meme. 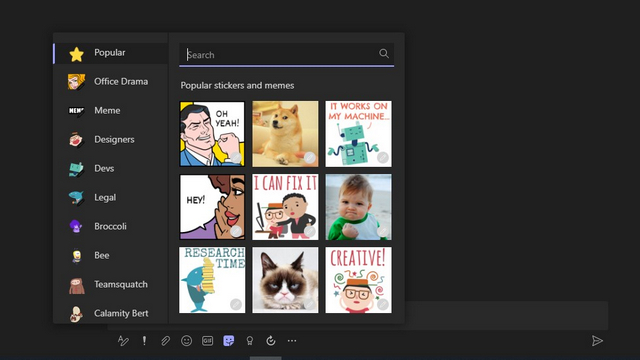 3. Alternatively, you can browse the entire collection of memes from the ‘Meme’ section. Here, you also have the option to create custom memes in Microsoft Teams using an image of your choice. 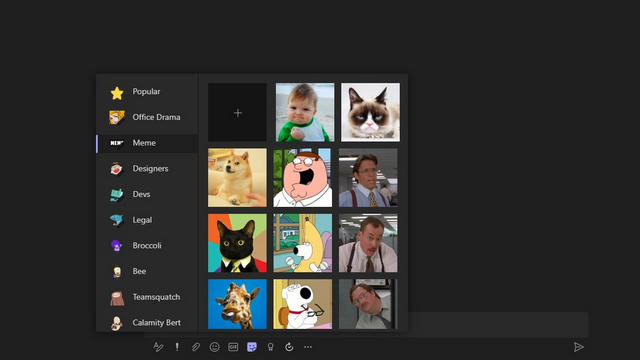 4. Once you’ve selected an image, you can add top and bottom text and then click on ‘Done’ to add it to the conversation box. 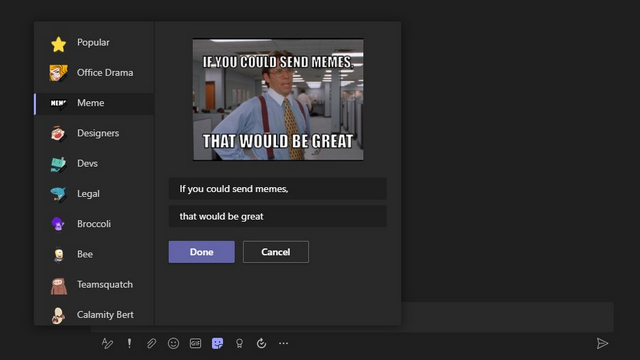 5. Before sending the meme, you can choose to add captions for it. Click on the ‘Send’ button to share it once you’re done. 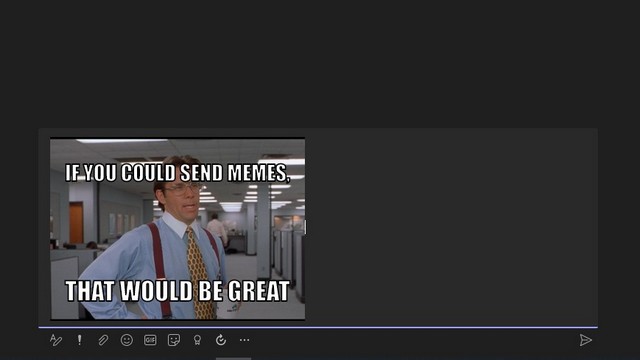 While the feature works great for meme templates present in Microsoft Teams, you’ll have to be selective when it comes to custom memes. For instance, the entire text in the Bernie Sanders meme shown in the image below should be at the bottom. When I tried adding the text entirely at the bottom half, it was practically unreadable. Hence, you can only create custom memes that play along well with the old top and bottom text format. 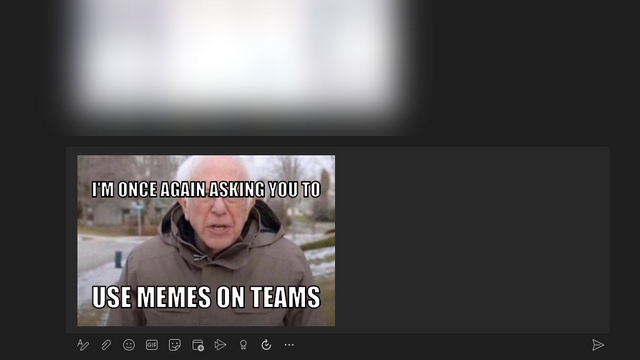 In a nutshell, the memes creator feature cannot replace a full-fledged meme creator app or website. In fact, it isn’t even trying to do that. This feature is for those who want to quickly share a meme without leaving the platform. Whether you started using Teams or other video communication tools during the pandemic or have been using it for a while, try out the meme creation feature in Teams. Let us know your thoughts with us in the comments below. Besides, if you are not up to the task of meme creation, let this AI meme generator create some hilarious memes for you.

If you are new to this video conferencing tool, you should enable noise cancelation on Microsoft Teams for a better experience, add third-party apps on Microsoft Teams, and enable together mode to give your video calls a classroom-like feel.