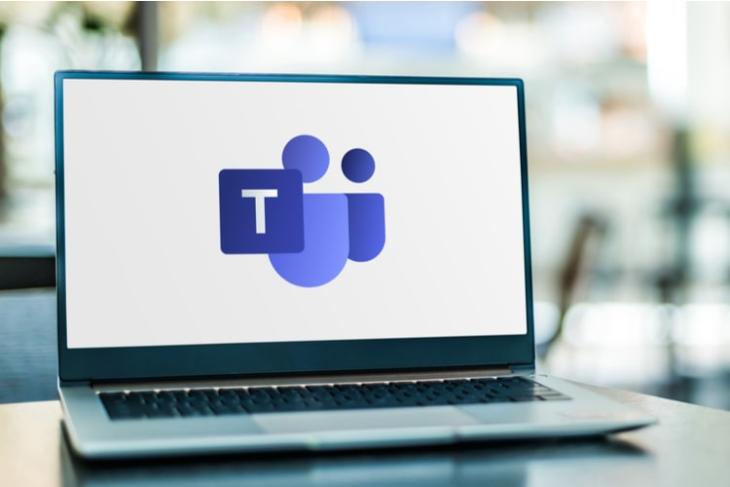 Microsoft brought Teams integration to its latest Windows 11 platform, citing the ever-increasing popularity of its video-streaming app. Although, if you want to download the “classic” version of Teams, you still need to go to its official website. However, that might soon change as Microsoft has now announced that it will soon make Teams available on the official Microsoft Store. Here are the details.

Microsoft recently updated its Microsoft 365 roadmap and has revealed that it will bring Teams to the Microsoft Store sometime in May 2022. It will be available for both Windows 10 and Windows 11 users, making it pretty easy and convenient for them to download the app on their PCs or laptops.

The app will be slightly different for Windows 10 and Windows 11 users, though. As Windows 10 does not have Teams integration, unlike its successor, it will support work, school, as well as personal accounts on Windows 11. Windows 11 will only support work and school accounts.

In addition, it is revealed that Microsoft is also testing a new version of Teams meant for Macs powered by the Apple silicon. This beta version is now available to download from the Microsoft Teams website.

For those unaware, Microsoft has been improving Teams to make it a feature-packed communication app for users. The company added end-to-end encryption (E2EE) for one-to-one calls on Teams late last year and support for its new Fluent emojis earlier this year. The app also gained 3D avatars and virtual spaces as part of a new Mesh for Teams project.

Now, coming to the availability of Teams on the Microsoft Store, the company did not provide an exact release date yet. Microsoft has also confirmed to bring many new improvements to the app, including support for more languages for suggested replies on mobile and the ability to force Together Mode to be viewed by everyone in a meeting.

There’s no word on when these improvements and changes will land on Teams’ it could happen sometime between this month and the next or could get delayed! So, stay tuned for further updates, and let us know your thoughts on Microsoft’s move to bring Teams to its official store in the comments below.