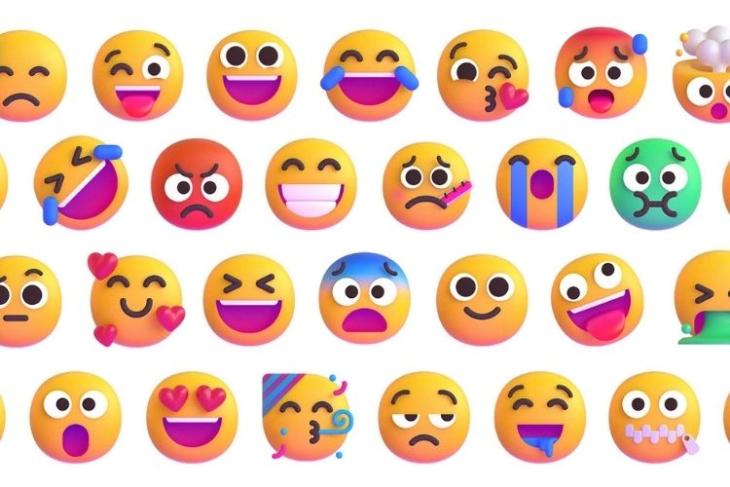 Microsoft is adding 3D Fluent emojis to its work-focused video conferencing app Teams, refreshing more than 1800 existing emojis for the platform. This comes after Microsoft announced 3D emojis for both Teams and Windows last year. The new emojis are currently available in public preview in Teams across platforms.

Microsoft announced the rollout of the 3D Fluent emojis update for Teams via an official blog post on its community forum. The company said that the refreshed 1800 emojis “bring a modern and delightful new version of the emojis we use every day.” You can check out the new 3D Emojis on Microsoft Teams in the screenshot below.

“Users will see a new take on most of the previous Teams emojis, along with some new picks! All skin tone-enabled emojis will continue to have 6 skin tone options,” wrote Kaushal Mehta, a member of the Microsoft Teams engineering team.

Now, to access the new emojis, go to the Settings menu of the Teams app and enable “Public Preview” from the “About” section. However, it is worth mentioning that IT admins are required to enable the preview features to let users access 3D emojis. Once enabled, they will be available on Teams across iOS, Android, Windows, macOS, Linux, and supported web browsers.

To recall, Microsoft announced the 3D Fluent emojis for both Windows and Teams last year. Although the company previously confirmed that its latest Windows 11 OS will not get the 3D emojis, it is again rumored to get hold of it. It also added the iconic “Clippy” character in a 3D design with the new set of emojis that follow Microsoft’s Fluent Design. Do let us know how you like the 3D emojis if you end up using them in Microsoft Teams in the comments below.