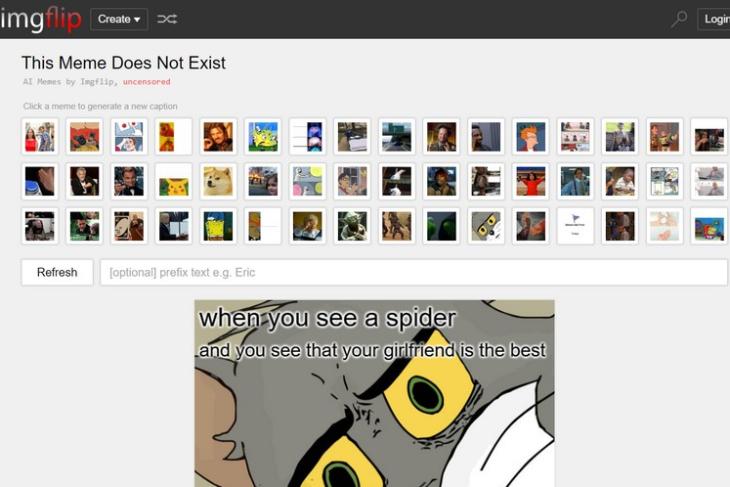 Over the past few years, memes have become our go-to source of happiness and humour. Any picture can become a meme on the internet and go viral. Up until now, I knew that memes are the creation of humans to convey a thought using humour. However, recently I came to know that there is an AI meme generator that exists on the internet and it creates hilarious memes, with zero contribution from the user.

The AI-driven meme generating project, “This Meme Does Not Exist”, is a part of an image creating and sharing website, Imgflip.com. It is a simple website that lets users create and share memes and GIFs for other users to witness the images and share around the community.

Now, “This Meme Does Not Exist” is a side project of the website creators that lets users create amusing memes using popular pre-existing meme images like the image of that deranged woman shouting at the unoffended cat or the image of that bewildered expression of Pikachu. You can use any image from the database and generate a random meme out of nowhere. 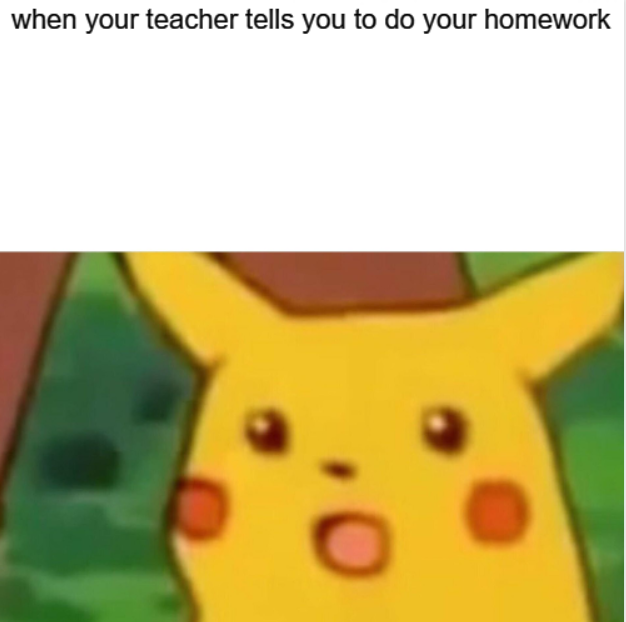 So, the way this meme generator works is that it generates the hilarious captions for the meme images by using a deep artificial neural network. Except for the maximum length of the text, these captions do not follow any other rules. So, the memes generated are completely random and that is what makes them unique and weirdly hilarious. 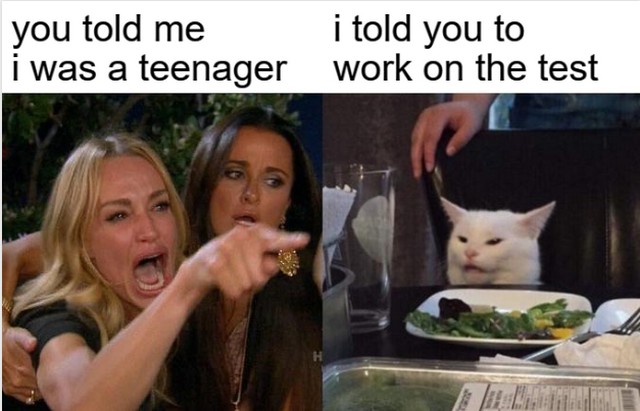 The creators of “This Meme Does Not Exist” trained the neural network by taking images from the public who created memes using the website’s non-AI meme generator. They took 48 of the most popular meme templates and fed the system with 20,000 memes of each of these templates to analyse the image data.

There is an extensive and in-depth article of the creators that demonstrates all the technical stuff they used to create this AI meme generator. You can check that out from here.

So, if you want to create a meme using the help of an AI network, think no more and head right here. If you love the memes created by the AI, you can even share the memes on the Imgflip platform for other users enjoy. The top voted memes also get to feature on the home page of the website.

So, clear your schedule for the next 2-3 hours as watching a random meme every second can become quite addictive. Ask me about it!