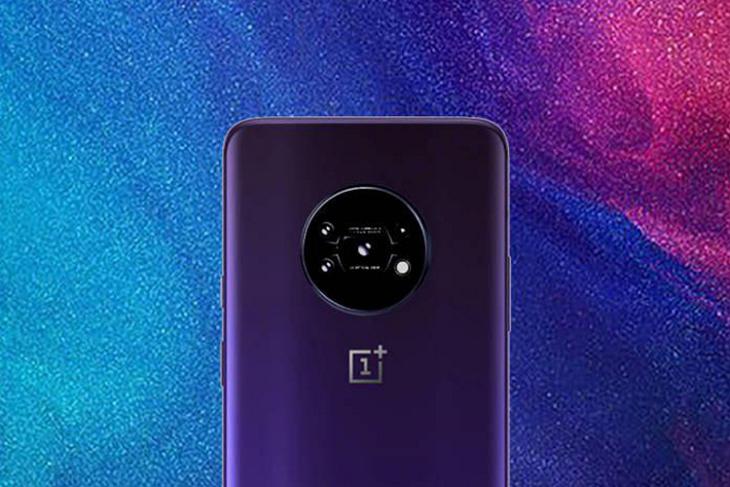 It is that time of the year again – companies gearing up for the launch of their flagship smartphone offerings in the market. Every year, we eagerly wait for September to witness new innovative features popular brands have developed to offer their customers. To make it easier for you guys to keep track of the upcoming smartphone launches, we have compiled a list of smartphones which are either officially confirmed or expected to be launched in September. So, let’s get started. 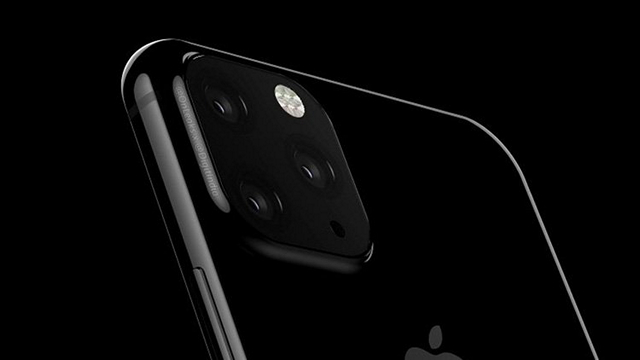 This must have been a no-brainer since the internet is flooded with rumors speculating the launch date of the next big iPhone launch. Though the Cupertino giant has not officially started sending out press and media invites, an image of the iPhone home screen hints at the launch date set to September 10.

While analysts are claiming that more exciting features like 5G, 120 Hz display, and even flexible OLED panels are planned for 2020 iPhones, leaks suggest the debut of Apple Pencil for iPhones in this year’s iPhone event. 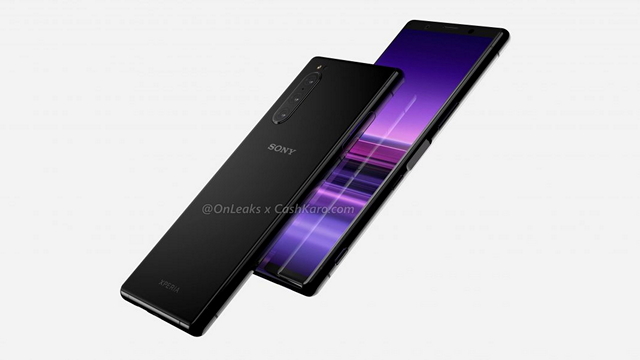 While Sony has noticeably decreased the frequency and number of smartphone launches per year, it has not given up its efforts completely, at least in the flagship segment. Sony’s upcoming Xperia 2 is expected to be launched at IFA 2019.

According to the rumors and speculations that have come up on the internet so far, Sony Xperia 2 will feature a 6.1-inch display measuring 158 x 68.3 x 8.3 mm. 6 GB of RAM is expected on the device and it will ship with Qualcomm’s Snapdragon 855 processor. There will be a vertically stacked triple rear camera setup as you can see on the leaked CAD render above. The device could pack an average 3,000mAh battery but at least, it will support wireless charging. 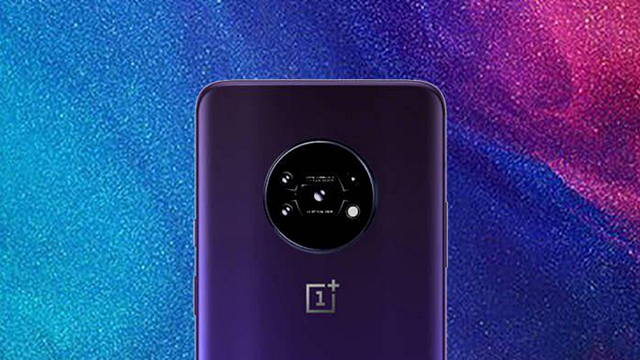 OnePlus changed its usual strategy of launching a single device in 6 months and surprised everyone by launching the OnePlus 7 Pro along with OnePlus 7. This move by the BBK Electronics owned brand has increased the hype and expectations for the T variants which is rumored to be announced first in India on September 26.

According to popular leakster Evleaks, the OnePlus 7T Pro will come with a circular rear camera phone which reminds me of the good old Nokia Lumia devices. Other expected specifications include Snapdragon 855 Plus, bigger battery capacity, improved fast charging, and wireless charging. 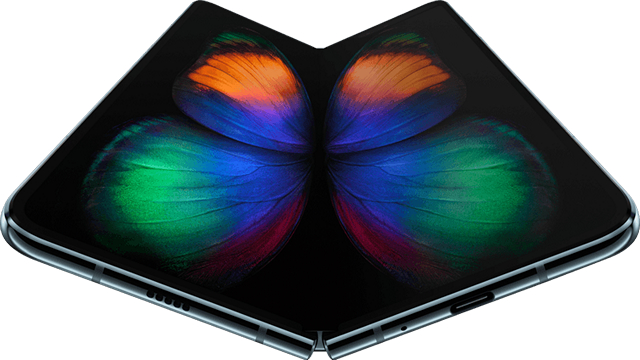 Yes, you read that right. Samsung Galaxy Fold is finally coming in September. Unless it runs into troubles yet again, of course. Samsung has addressed all the issues that it encountered with the review units that were sent out earlier this year and has officially announced that the company is ready to make the foldable phone available to the public starting this September.

Since the South Korean smartphone giant was very close to official launch earlier, we already know all the specifications of the device and even the official Samsung Galaxy Fold product page is up on Samsung’s website.

Recalling the specifications, the Samsung Galaxy Fold flaunts a huge 7.3-inch QXGA+ Dynamic AMOLED Display when it is unfolded and will have a 4.6-inch HD+ Super AMOLED Display when the device is folded. On the rear, you will get a 16MP + 12MP + 12MP triple rear camera setup while a 10MP camera can be seen on the front. There will be 12 GB of RAM coupled with 512 GB of internal storage. A decent 4,380 mAh battery will be packed and the device will run Android Pie out of the box. 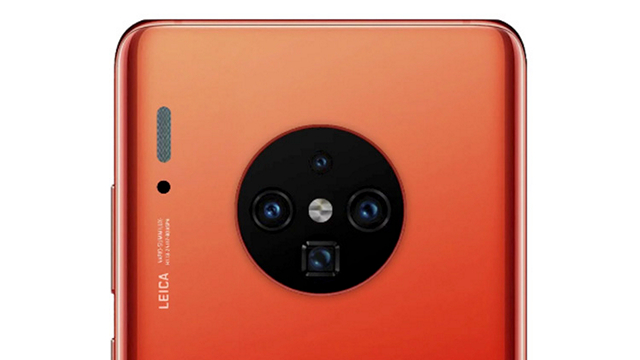 Despite all the US trade ban issues, Chinese smartphone giant Huawei has no plans whatsoever for slowing down, especially when it comes to their flagship lineup of smartphones.

Huawei Mate 30 Pro could come with huge improvements in camera as there are rumors that the company is working on “Cine Lens” and “Matrix Camera”, and will feature Sony IMX600-series CMOS Sensor instead of Periscope lens.

Expected specifications include Kirin 985 chipset manufactured by TSMC using its 7nm EUV lithography process. A 4,200mAh battery with support for 55W fast charging is expected. Now that both the devices are nearing its launch date, we should be getting more leaks revealing key specifications in the coming days. 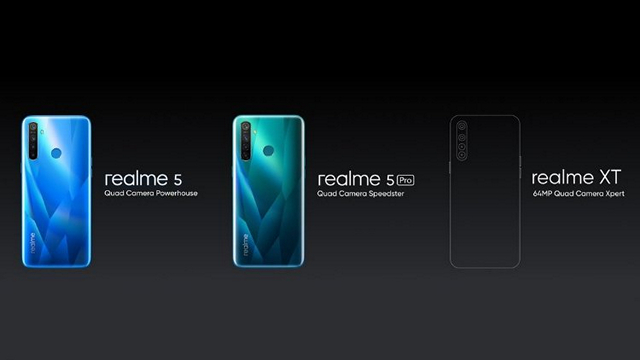 Realme’s CEO Madhav Sheth had confirmed earlier that India’s first 64MP quad-camera smartphone would be launched before Diwali at its Camera Innovation Event. Turns out, that device is the Realme XT which got teased in Realme 5 and Realme 5 Pro’s launch event and it will use Samsung ISOCELL Bright GW1 sensor.

Other specifications of the device are not known yet but we expect few leaks in the upcoming weeks. The device will be launched by the end of September which Mr.Sheth cleverly teased as “Quad me up when the September ends”, which is a reference to Green Day’s legendary song “Wake Me Up When September Ends”. 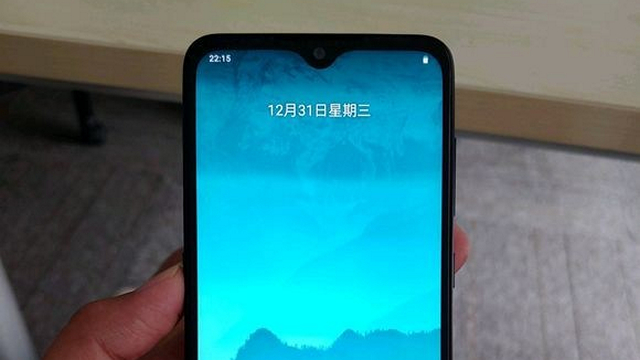 Nokia is expected to launch the successor of Nokia 6.1, Nokia 6.2 at IFA 2019. According to the leaked specifications report from NokiaPowerUser, the Nokia 6.2 will have a glass uni-body design with a waterdrop notch. The device is expected to come with a 6.3-inch IPS LCD display with 2340×1080 pixel resolution and will measure 160 mm x 75 mm x 7.62 mm and will run on Qualcomm’s Snapdragon 660 chipset. There will be 3 RAM variants – 3/4/6 GB coupled with either 64 or 128 GB of internal storage. 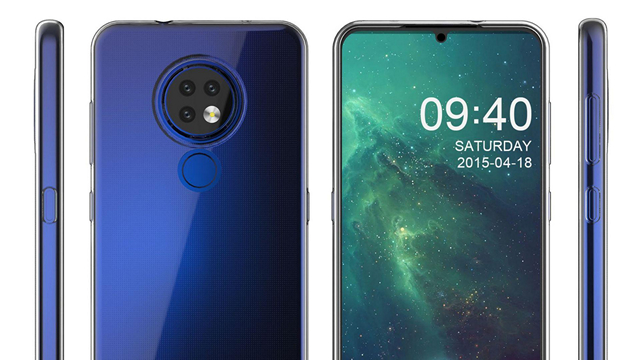 However, since these specifications are not confirmed, we would recommend you to take these with a pinch of salt. 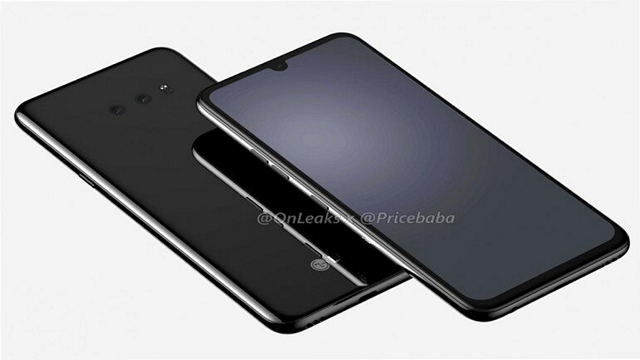 A single-camera is more likely to be seen in the front while the rear is rumored to have a dual rear camera setup. Other expected features include Snapdragon 855/855 Plus, 6 GB of RAM, in-display fingerprint scanner USB Type-C port, and a 3.5mm headphone jack (Jokes on you, Samsung!). 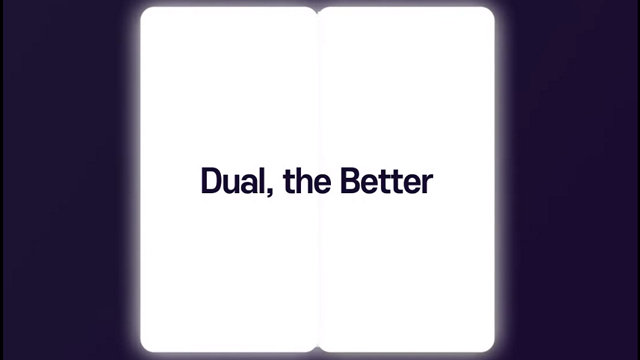 LG V60 ThinQ is expected to be the dual-screen phone the company has been teasing on its social media handles. Nothing much is confirmed about the LG V60 ThinQ so far but it is safe to assume flagship specifications on the device which may include Qualcomm’s Snapdragon 855/855 Plus chipset, 6 GB RAM, 128 GB internal storage which could be further expanded up with a micro SD card, and of course, a headphone jack. LG would be the last company to remove the headphone jack from its lineup of devices considering their efforts to add high-quality quad DACs in older devices. I hope they don’t prove me wrong. 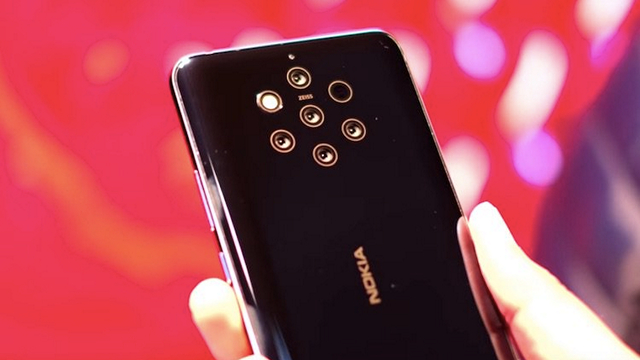 Nokia’s 9.1 PureView will also make its appearance in the upcoming IFA 2019. The device will be packing five cameras just like its predecessor. Flagship specifications like Snapdragon 855/855 Plus, 6 GB RAM, 128 GB internal storage and an improved battery can be expected from Nokia 9.1 PureView.

So, that sums up our long list of smartphones that will be launching next month. So, which smartphone excites you the most? Let us know in the comments.